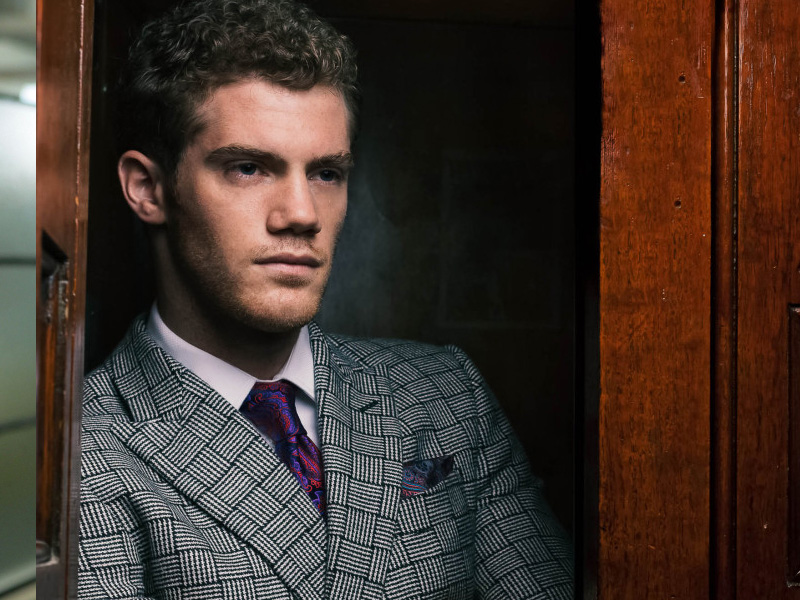 Stage actor Alistair Brammer is joining the cast of CASUALTY.

Alistair will play the role of receptionist Jack, who joins the show for six months and will be onscreen from December.

Talking to Radio Times, producer Oliver Kent revealed ‘West End star Alistair Brammer has really hit the ground running. He’s hilariously funny. The funny thing is that Alistair is not at all like his character. A lot of our actors are a bit like the people they play. Alistair is nothing like that – he’s quiet and sensible and Jack is flamboyant and outrageous and waspish. He’s great.’

Alistair is best known for his appearance in Les Miserables. He has also appeared in Hair, Taboo and Warhorse. You can also see a brief clip of his debut in the new BBC Casualty Autumn trailer.

The Radio Times article hints at a number of things planned for the current staff at the ED over the next year.