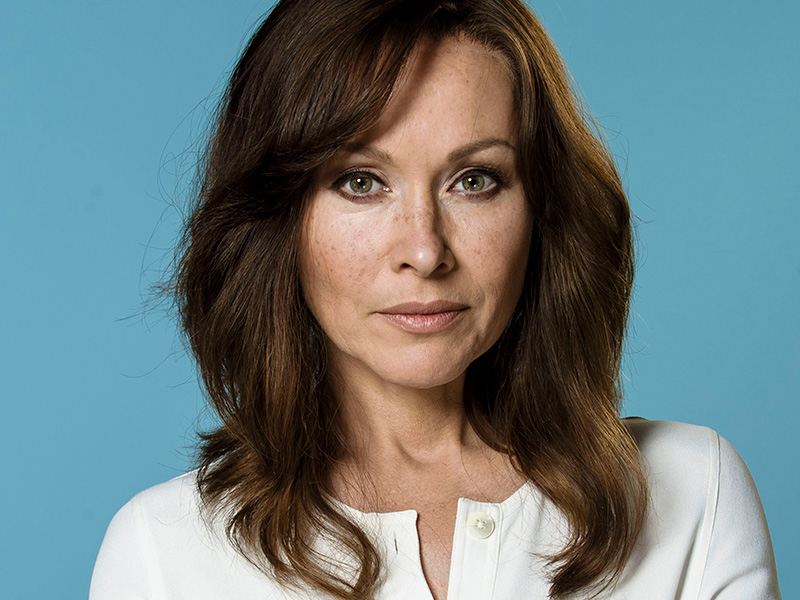 CASUALTY have confirmed that Amanda Mealing will be taking a break from the show but have promised she will return.

A spokesperson revealed, ‘As is common with long-running cast members, Amanda is taking a well-deserved break from filming with Casualty and will return in the Autumn’.

Amanda worried fans when she hinted an exit on a Twitter post which showed a video of herself shutting the door to her dressing room with the caption: “The last out turns the lights off. @BBCCasualty it’s been emotional.”. But later appeased fans by saying her character Connie Beauchamp would still be onscreen till the Summer as the show films four months ahead.

Connie has had a rough time onscreen having been left battling post-traumatic stress disorder after being pushed down the stairs and beaten up by a disgruntled relative.

Deserving of her time out from the show, Amanda was also forced to deny having an eating disorder earlier this month mentioning on Twitter ‘I’m forced to address something I’d hoped not to. My weight. Luckily for some of you & your insensitivity I am not struggling with an eating disorder. I am in extreme & constant back pain and have been for nearly a year. Standing for 11 hrs a day takes its toll. End of.’

The last out turns the lights off. @BBCCasualty it’s been emotional. ❤️ pic.twitter.com/ON7dzeMhGY