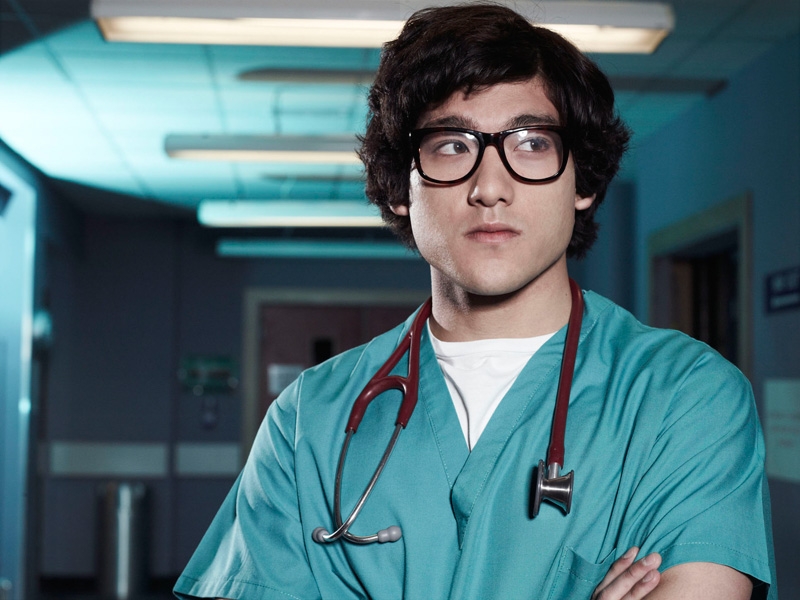 Will Sharpe who plays Yuki, is to leave CASUALTY this Christmas.

Stuck for ideas on your Christmas list? Want to buy a gift for a Casualty or Holby fan?   holby.tv gives you it’s Top...More 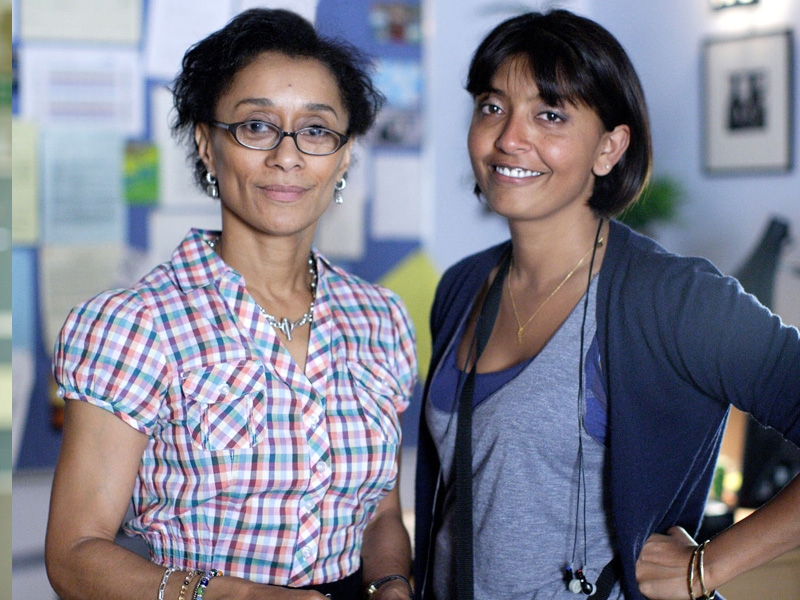 Suzanne Packer and Sunetra Sarker direct an episode of Casualty. 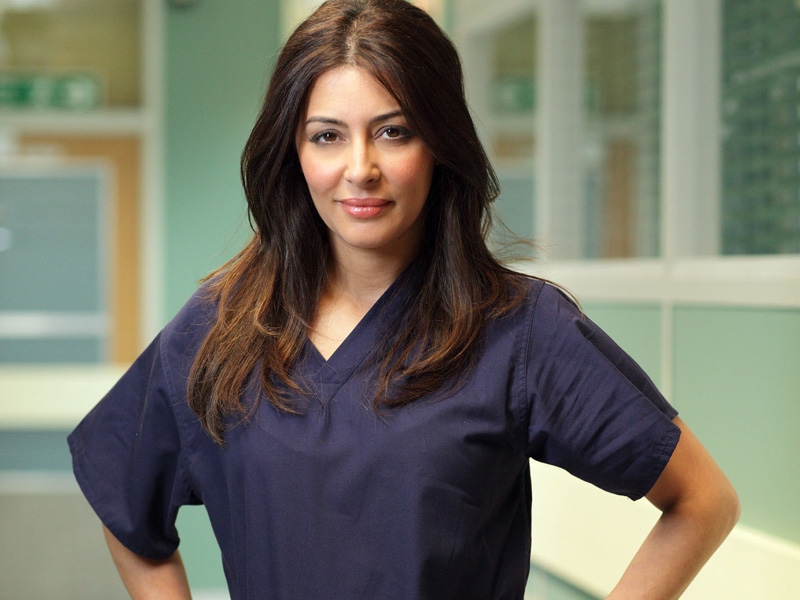 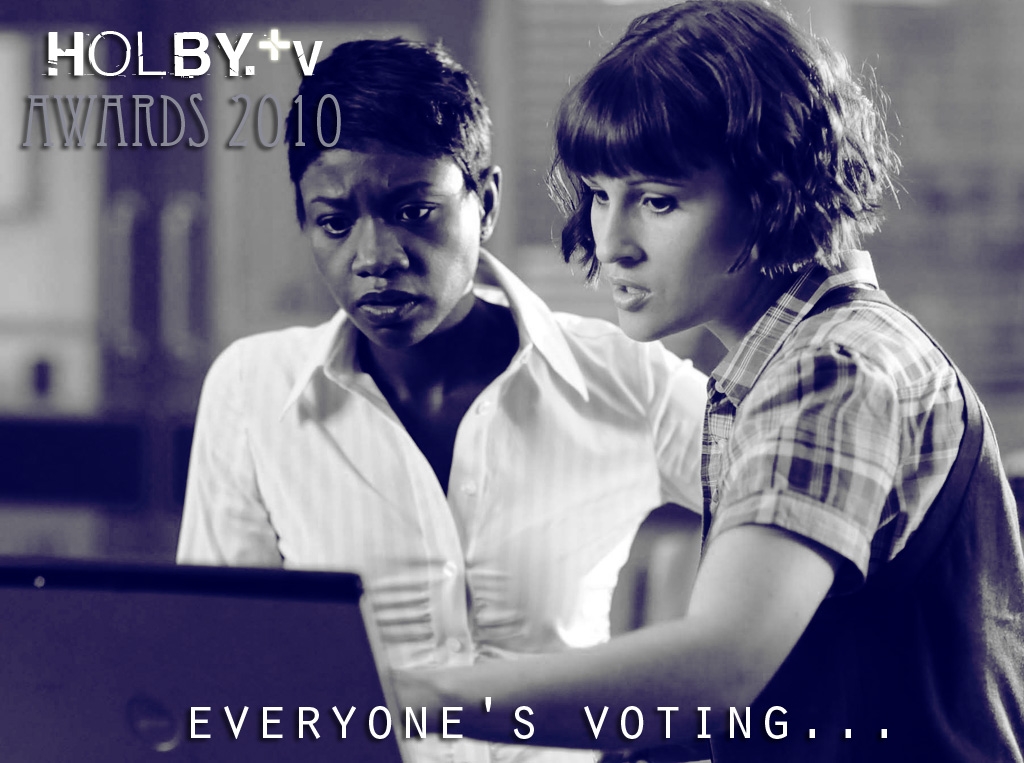 holby.tv announce the results of their annual awards to determine show favourites. 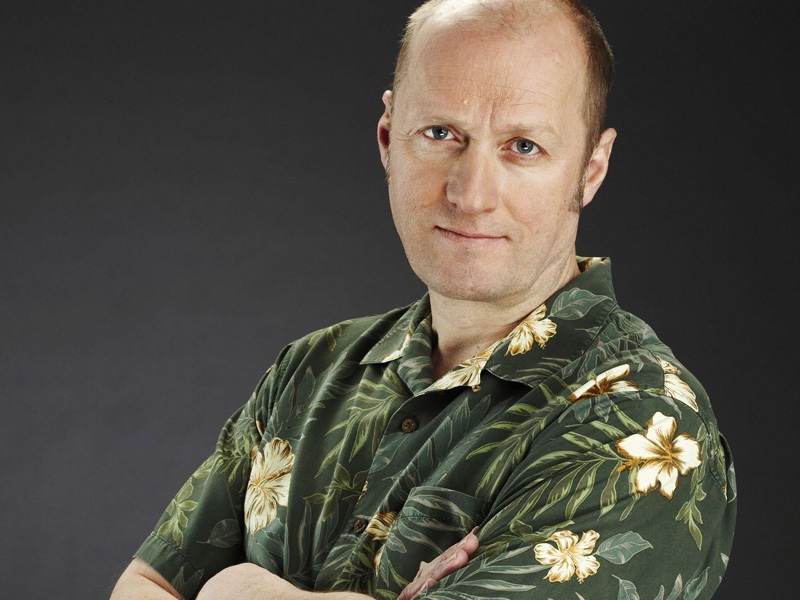 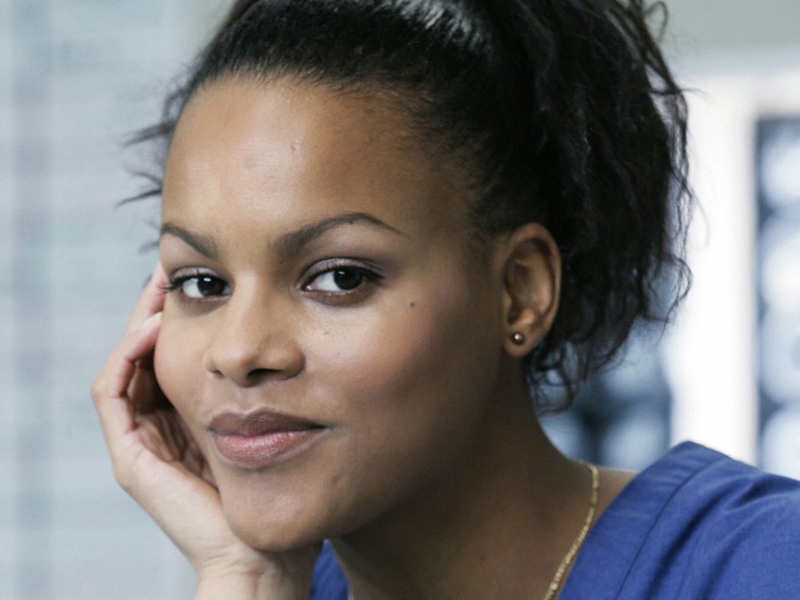 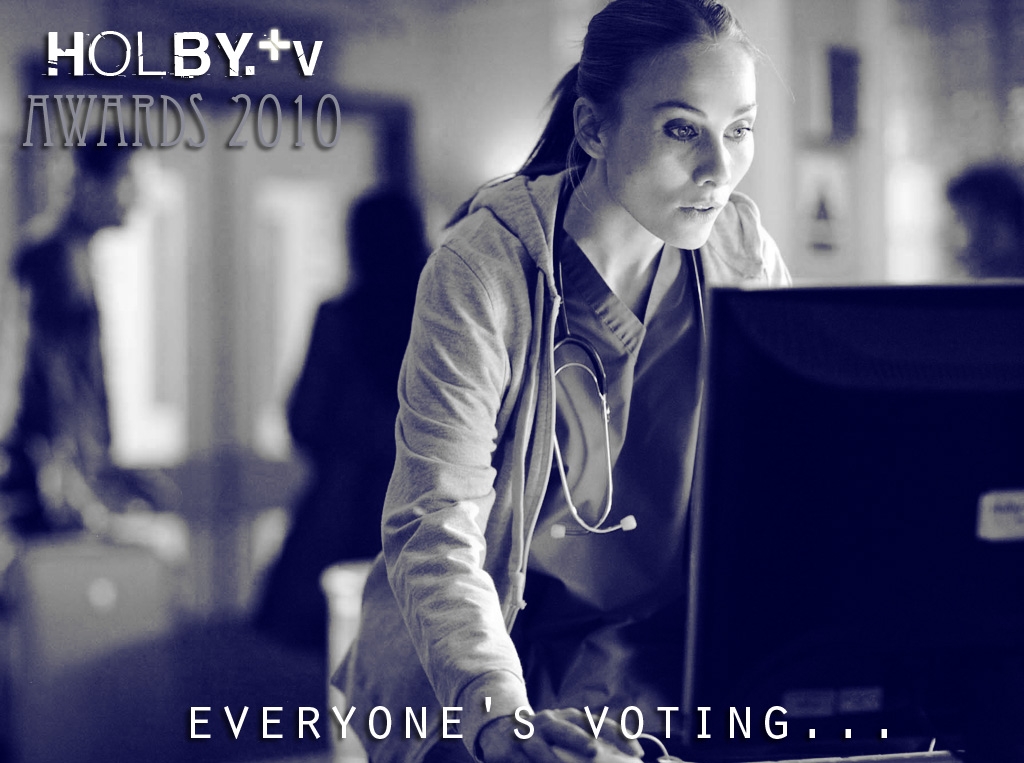 holby.tv open up annual awards where viewers vote for their Casualty and Holby favourites. 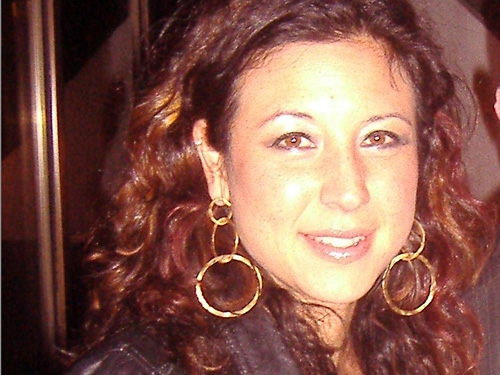 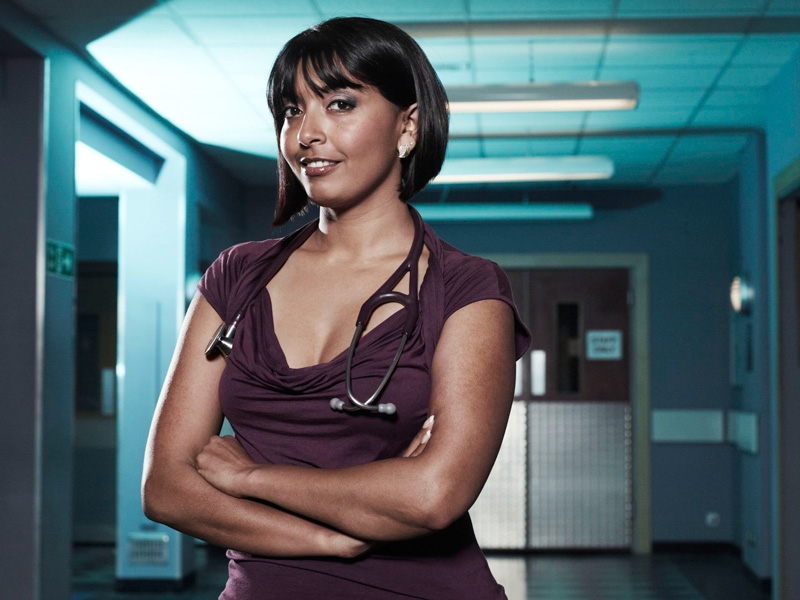 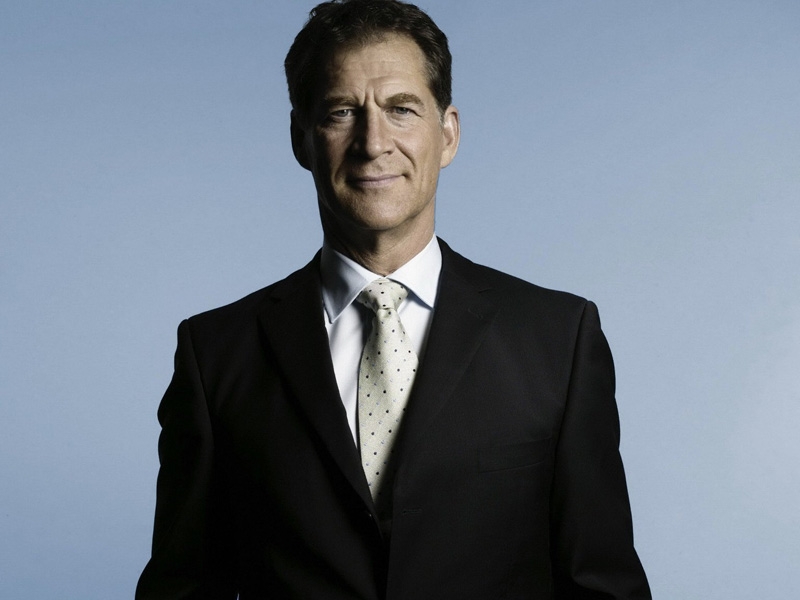 holby.tv are sad to report the death of Casualty legend Simon MacCorkindale. 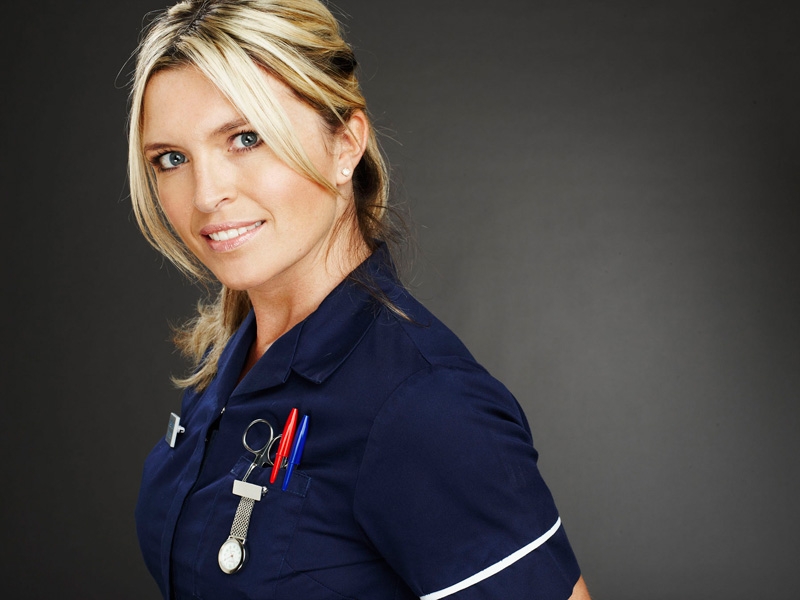 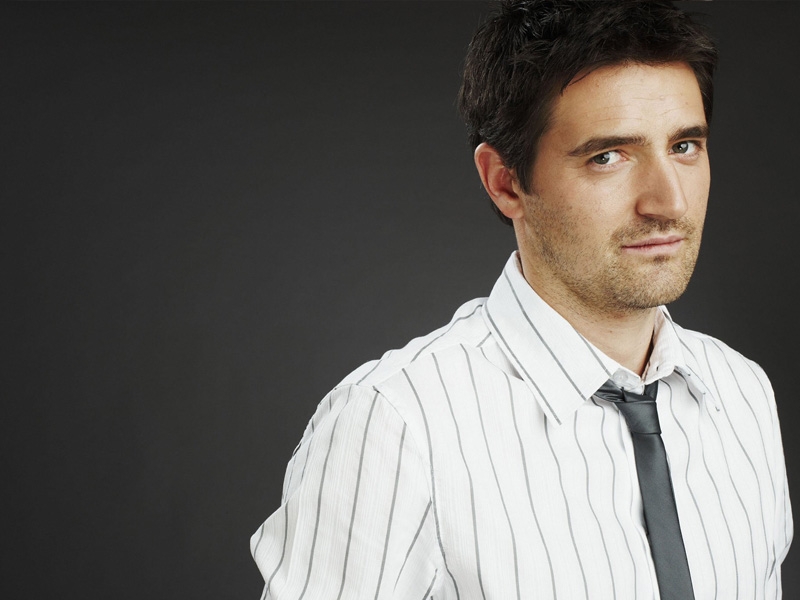