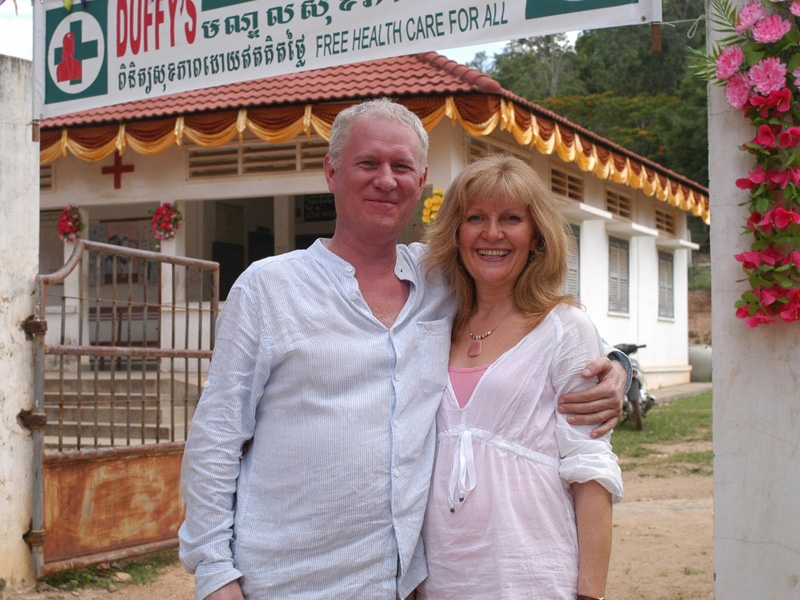 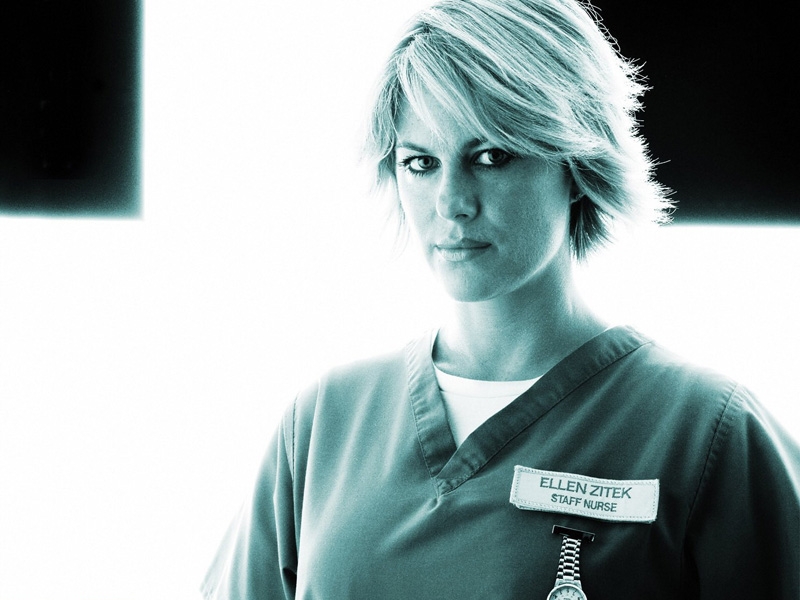 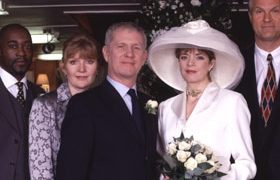 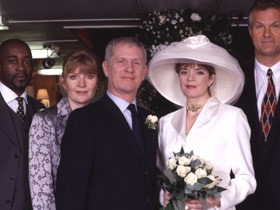 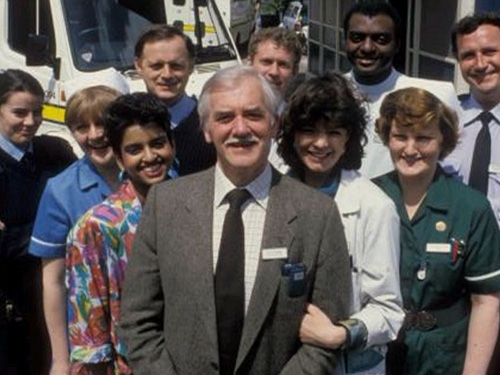 One of the most notable storylines of last series - if not also one of HOLBY CITY's most memorable episodes ever - was that of...More

Stalwart fans of CASUALTY (or those who have recently invested in the early series DVD's!) will remember actress Lisa Bowerman, who played one half of...More

Mediterranean actress Daphne Alexander joins the cast of CASUALTY next week as new nurse Nadia Talianos. Nadia is the daughter of a Greek-Cypriot immigrant who...More