In her fourth interview with holby.tv Georgina Bouzova talks about her new role, her time on CASUALTY and her clothing company... ...More

Former No Angels actress Sunetra Sarker joined the cast of CASUALTY in December 2007 as doctor Zoe Hanna. Her ruthless character embarked on an affair...More 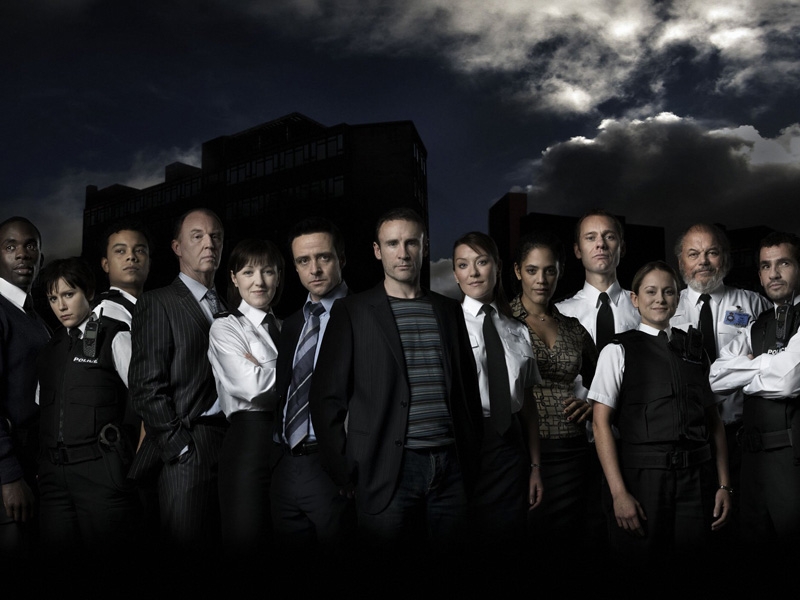 Spin-off police drama HolbyBlue has been axed after two series.

Actress Sunetra Sarker made her name in Channel 4’s ‘No Angels’ playing nurse Anji. Currently she is appearing in CASUALTY as no-nonsense doctor Zoe Hanna,...More

In an indepth interview, Waking the Dead creator Barbara Machin talks to holby.tv about her role in writing the 2006 Christmas Special. ...More

Georgina Bouzova faces her toughest storyline yet, she kindly took time out of her hectic schedule to talk to holby.tv... ...More

Georgina joined the show at the beginning of Series 19, and despite playing such a 'bad' character - nurse Ellen Denham, who blackmailed Abs into...More