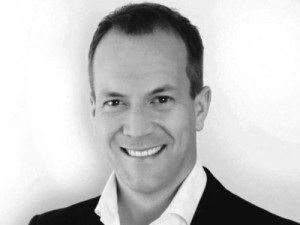 Fans said a sad farewell to Mo and Mr T this week, after they left Holby together with baby Hector. Chizzy Akudolu and Ben... 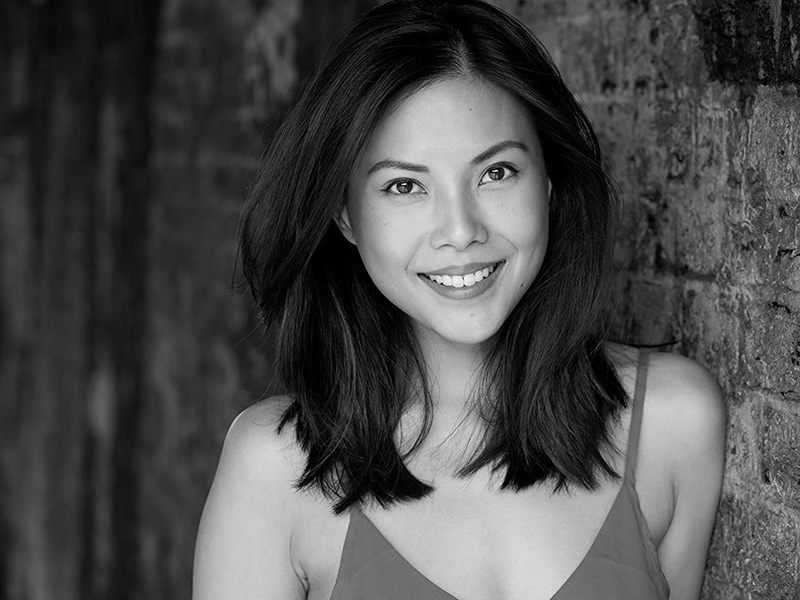