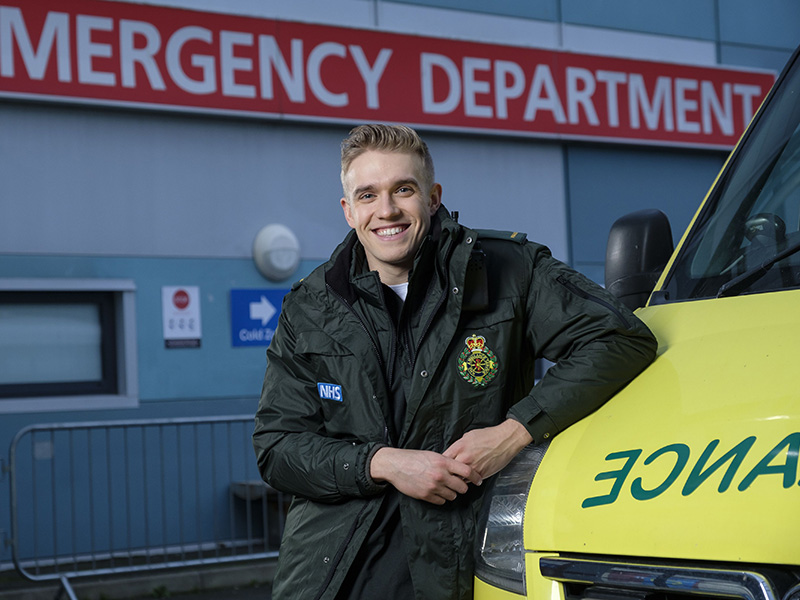 Woolfblood and Uncle actor Bobby Lockwood is joining the cast of CASUALTY.

He will play new paramedic Leon Cook, who is said to be handsome, charming, loveable… and could possibly get on your nerves. He never walks into a room without you knowing about it – but his ability to read the room is often off the mark. Leon cares so much about what others think, and puts 110% effort in with everyone he meets. However, his endless excitement can get in the way of knowing exactly where to stop, and he can sometimes brush his friends and colleagues up the wrong way.

Bobby Lockwood says: “I have absolutely loved playing Leon and it’s a privilege to be representing paramedics and the NHS at such a critical time. Covid has made our job harder, I can only imagine how difficult it must be for our actual heroes on the front line.”

Loretta Preece, Series Producer of Casualty says: “I am thrilled that Bobby Lockwood is joining our cast as the irrepressible paramedic Leon Cook. Bobby is adorable and has the most extraordinary comic timing. The Casualty building has been abuzz since Bobby joined us and I am confident that the audience will take Leon to their hearts. While Leon often finds himself inadvertently creating comic situations, we also see his character grow through his demanding and emotional work as a paramedic. Leon is a natural with the public, he feels things very deeply and everyone who encounters him seems to be charmed by him…. Except for Connie Beauchamp but that’s another story.”

In this article:Bobby Lockwood, featured 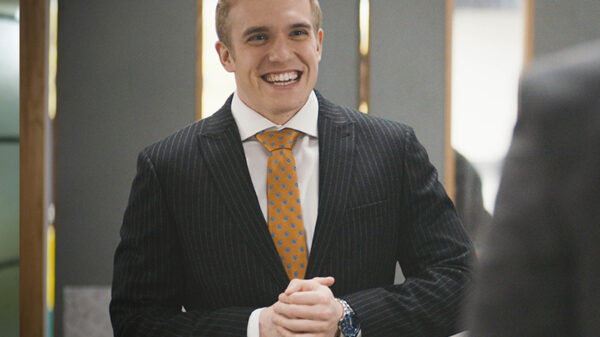 Fans bid an abrupt farewell to paramedic Leon Cook this weekend played by actor Bobby Lockwood. Having only been in the show since January...