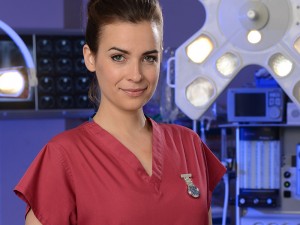 Camilla is set to play new doctor Zosia March and will be onscreen in September. On her Twitter account, Camilla describes her character as a ‘bolshy nerd’.

As well as Miss Marple, Camilla has featured in TV shows such as Lewis and Law And Order UK. Camilla is over the moon at landing the role in Holby City and can’t wait for viewers to meet feisty newcomer Zosia. Camilla says: ‘It’s amazing to be part of such a great team and I’m looking forward to what the future has in store for Zosia.’

Oliver Kent, Executive Producer on Holby City says: ‘There are already some very strong opinionated characters in Holby City but none quite like Zosia. Zosia isn’t afraid to tell it how it is so viewers can expect sparks to fly!’

Fans said a sad farewell to popular actress Camilla Arfwedson this week as her character, Zosia March, decided to quit Holby and follow her...

Actress Camilla Arfwedson is set to cause a stir as Dr Zosia March who joined our screens this week. She kindly talked to holby.tv... 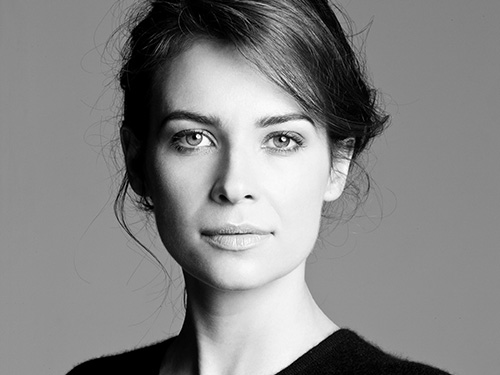