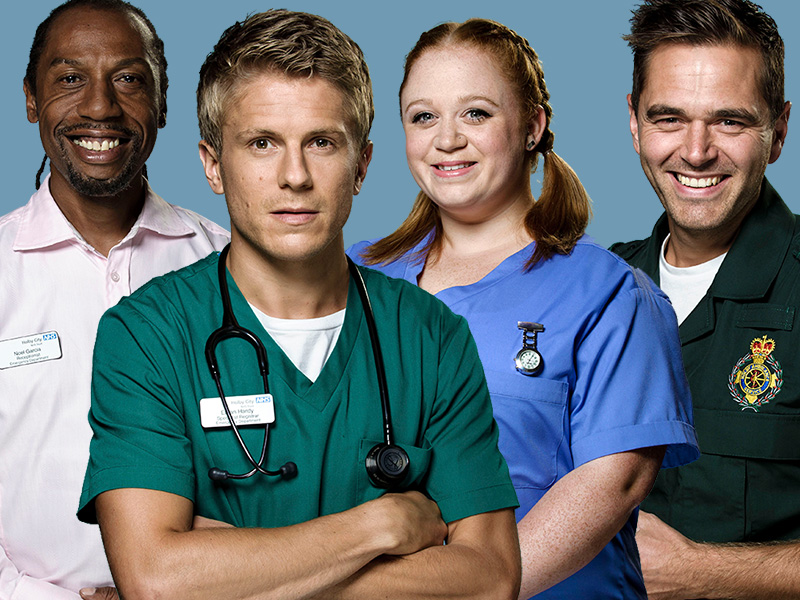 Following on from their BAFTA win last year, CASUALTY have again been nominated in the Soap and Continuing Drama category.

They will be up against Coronation Street, Hollyoaks and Eastenders.

The awards will be held on Sunday 12th May – CASUALTY have had another strong year and we wish them luck!

[12.05] UNFORTUNATELY CASUALTY LOST OUT ON THE AWARD WHICH WAS WON BY EASTENDERS THIS YEAR. 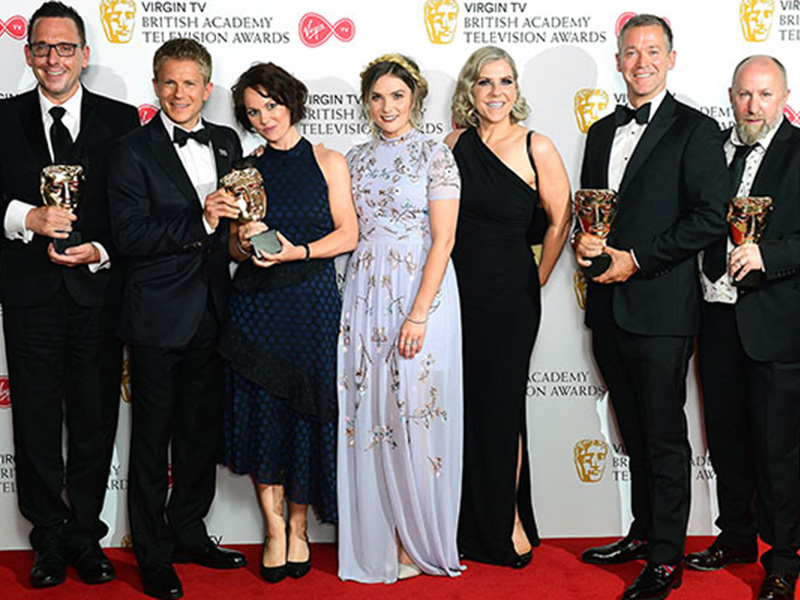 CASUALTY has won a BAFTA award for ‘Soap & Continuing Drama’ beating off competition from soaps Hollyoaks, Emmerdale and Coronation Street. George Rainsford and... 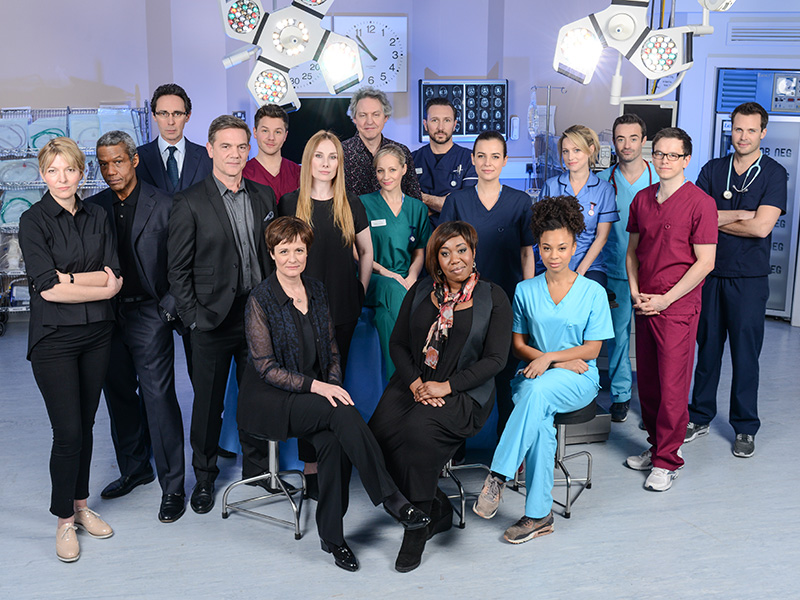 HOLBY CITY has been nominated at this year’s BAFTA Television Awards. The medical drama are up for Best Soap & Continuing Drama alongside Eastenders,...