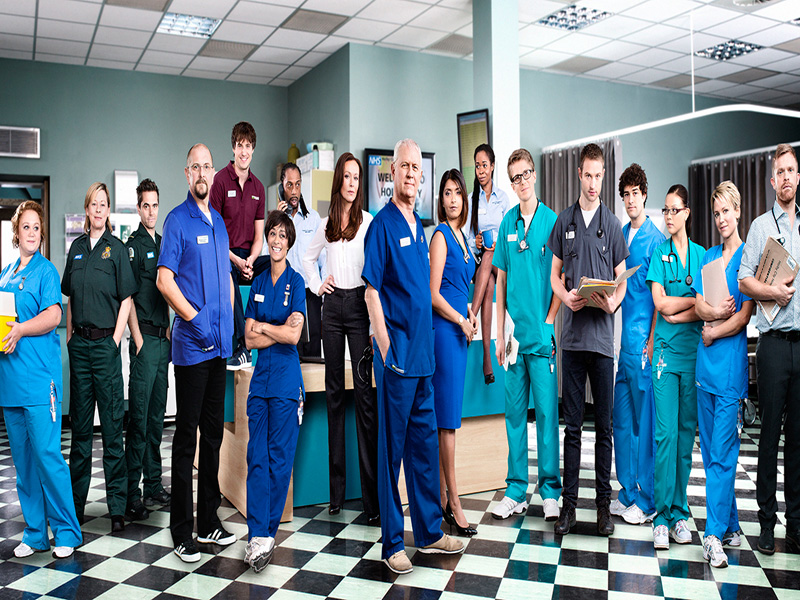 CASUALTY have been nominated for an award at this year’s BAFTA’s.

The medical drama is up for the ‘Soap & Continuing Drama’ Award alongside Eastenders, Coronation Street and Hollyoaks.

This year’s ceremony will be held at the Theatre Royal, Drury Lane, London on Sunday 10th May.

Fans are hoping for another deserved recognition award for CASUALTY, having already won an RTS Award earlier this year.