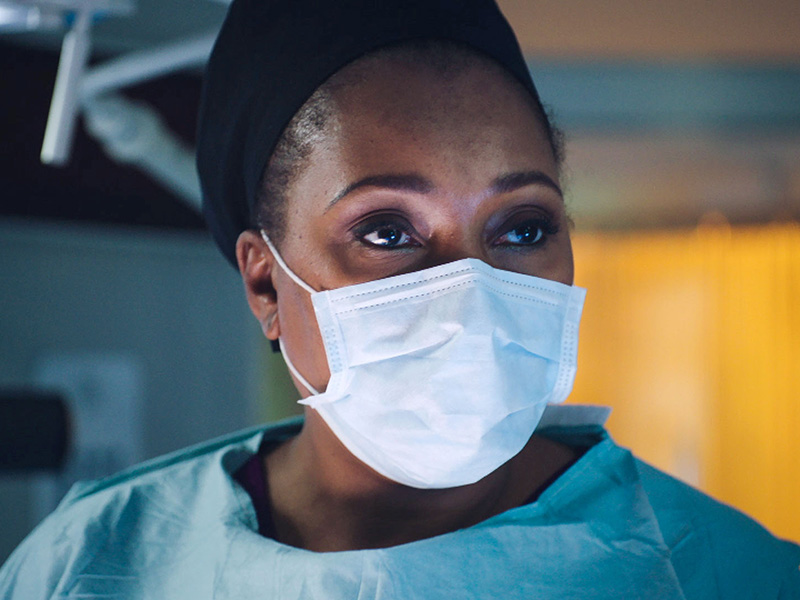 HOLBY CITY has donated two fully working ventilators from its set at Elstree to be used in London’s new NHS Nightingale Hospital.

The corporation shared the news in a tweet, with a photo of workers unloading equipment from a van.

The BBC confirmed that two new ventilators has been ordered for the production, but in a statement said they had asked their supplier to divert them to the NHS once the need for the equipment became clear.

CASUALTY and HOLBY CITY have already donated protective equipment and other kit from their sets to the NHS as the UK battles coronavirus.

Fully operational ventilators from the Holby City set arrived at the new Nightingale Hospital yesterday. @BBCCasualty & @BBCHolbyCity Exec Producer Simon Harper said: “We are only too happy to help out and do what we can for the courageous and selfless real life medics.” pic.twitter.com/oUFaRPVhyn