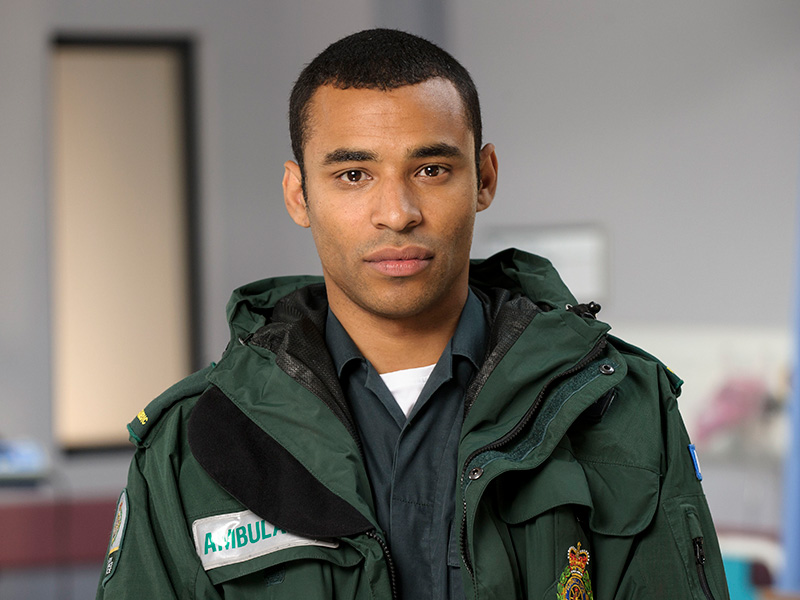 CASUALTY and Lloyd Everitt have been shortlisted at this year’s National TV Awards – holby.tv are urging all fans to vote to get the show a deserving award for it’s 30th anniversary.

CASUALTY has been shortlisted in the Best Drama category alongside Game of Thrones, Cold Feet, Happy Valley and The Night Manager.

The National TV Awards will be broadcast on live television on Wednesday 25th January.