Casualty Miss Out on NTA 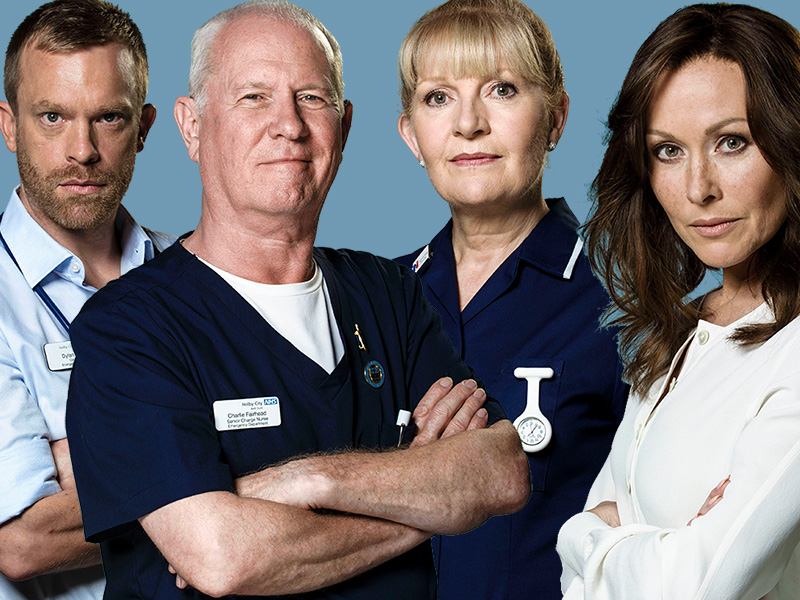 CASUALTY missed out on the Best Drama award at this year’s National TV Awards after Peaky Blinders were voted this year’s winners.

A number of cast attended this year’s ceremony which took place at the O2 arena on 22nd January.  Charles Venn was pleased that Strictly Come Dancing, which he took part in this year picked up a gong.

Team #Casualty ready for the #NTAS! 🏆
Pizza anyone? 🍕😂 pic.twitter.com/T6r17U9DrO

Like a rose between…some lovely ladies!
Thank you @OfficialNTAs for a brilliant night once again. pic.twitter.com/BPSBskpJRN

In this article:National TV Awards