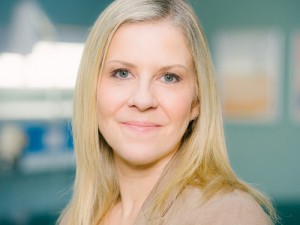 The producer promised lots of treats for fans as the show nears it’s 30th series in late 2015, including three special standalone episodes, a very exciting returning cast member this October, an explosive story for Jeff’s exit and big plans for Charlie’s character, which will lead up to the 30th anniversary episodes.

She told Digital Spy, ‘Charlie is absolutely the heart of the show and always should be central to everything that goes on, and that’s very much where we’ll be putting him.’

To read the full interview for more revelations, head over to Digital Spy.

There’s been a number of changes at the top for both CASUALTY and HOLBY CITY. In CASUALTY, Lucy Raffety (above photo) has been appointed... 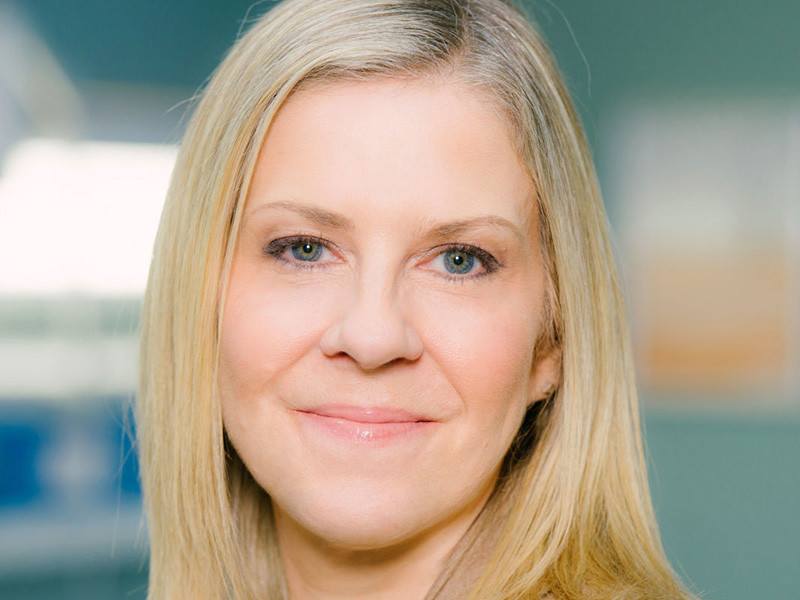