CASUALTY have won an RTS Award for Soap and Continuing Drama for the second year running beating competition from HOLBY CITY and Coronation Street.

Charlotte Moore, the BBC’s chief content officer, said: “I’m so proud to see the BBC has been recognised by the RTS in every genre, the sweep of award wins is a clear signal that the BBC is on top form creatively and I would like to congratulate all the winners for the sheer quality of their work.”

.@BBCCasualty wins the Soap and Continuing Drama award for “still innovating, still pioneering in using new technology, and still pushing forward what this type of show can do and say” – well done to the team! #RTSAwards pic.twitter.com/sDzw71VTAw 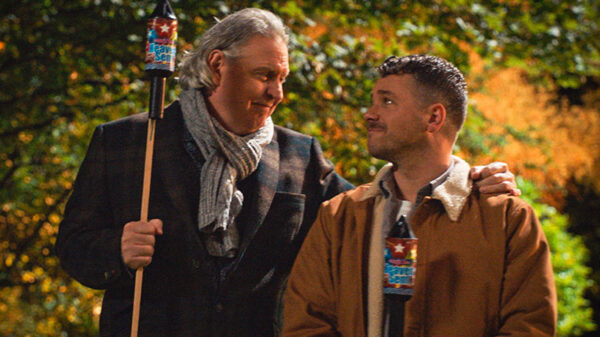 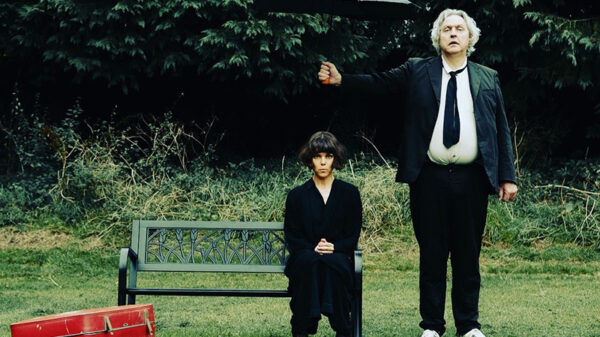 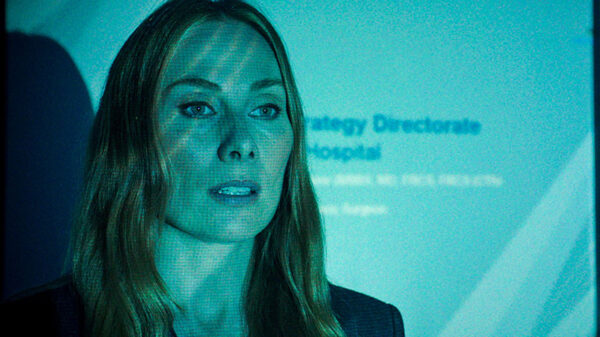 With the hospital facing a visit from members of the regulatory body, Jac hopes a complex operation will show Holby at its best –...