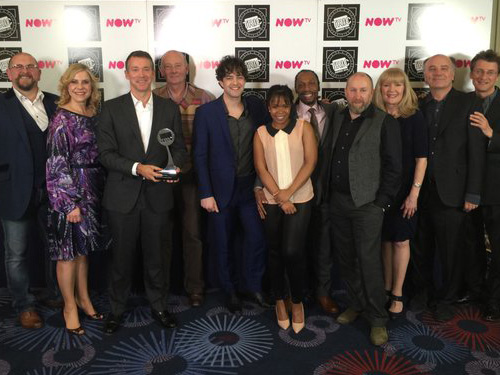 CASUALTY has won an Award at this years TRIC – The Television and Radio Industries Club.

Despite failing to win in their nominated category of TV Soap of the Year, CASUALTY, which celebrates it’s 30th Anniversary this September won a Special TRIC Award in recognition.