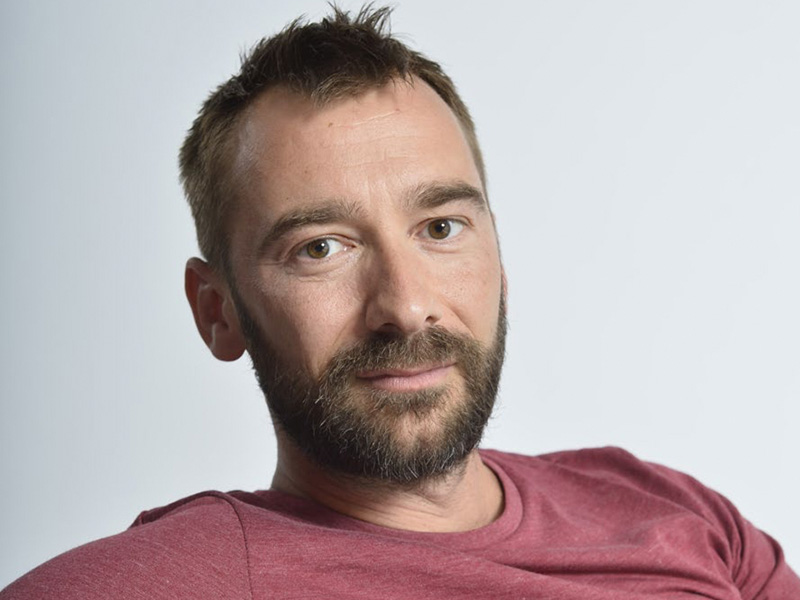 Charlie Condou (Coronation Street, Unforgotten, The Dark Crystal: Age of Resistance) joins the long-running BBC One medical drama this winter as Ben, a new locum surgeon on the Keller ward.

Ben is a charming, alpha consultant who will be stirring up the dynamics in the hospital, and it won’t be long before he catches the eye of someone in the team…

Charlie says: “I’m over the moon to be joining Holby City as suave new Doctor Ben Sherwood. He’s a good guy but will definitely be ruffling a few feathers over the coming months. I can’t wait to get started!”

Simon Harper, Executive Producer of Holby City and Casualty, says: “Charlie’s a very fine actor and well known popular TV face –  and we are very lucky to have tempted him to Holby.  I can’t wait to see him as Ben, both causing a stir and getting under the skin of his colleagues on Keller!”