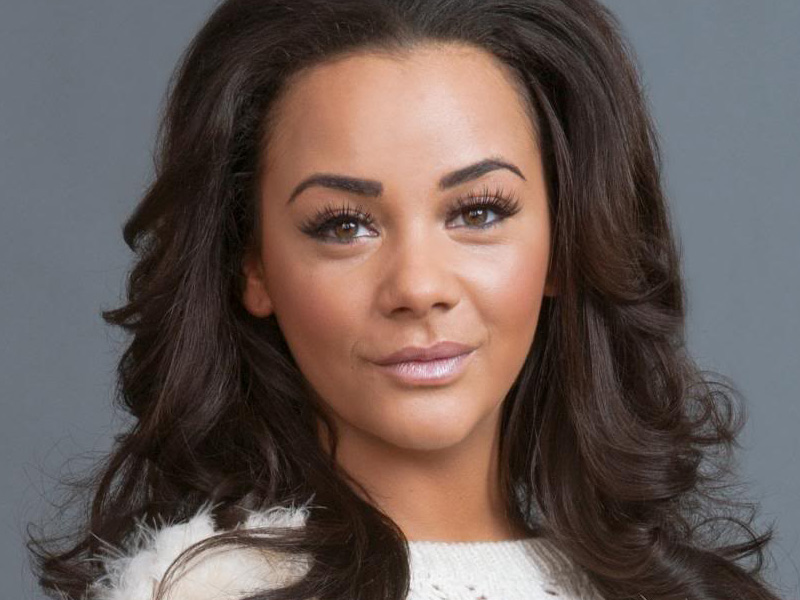 Chelsee Healey, famed for her role in Waterloo Road, begins filming in Wales this week for BBC One’s CASUALTY. She joins as a recurring character in the upcoming series.

With big hair and a big personality, Honey has much more to offer then just milk and two sugars, dishing out tarot readings and aura interpretations to staff and patients alike. She has a few surprises in store for the team, and a big secret of her own…

Chelsee begins shooting this week and will be making her entrance as Honey in episode six of series 29, which will screen in October this year.

Executive Producer Oliver Kent says: “I’m delighted that Chelsee has agreed to bring her unique combination of bounce and style to the Emergency Department. Honey Wright is like no other character we’ve ever featured in Casualty and I can’t wait for the audience to see her and her tea trolley in action.” 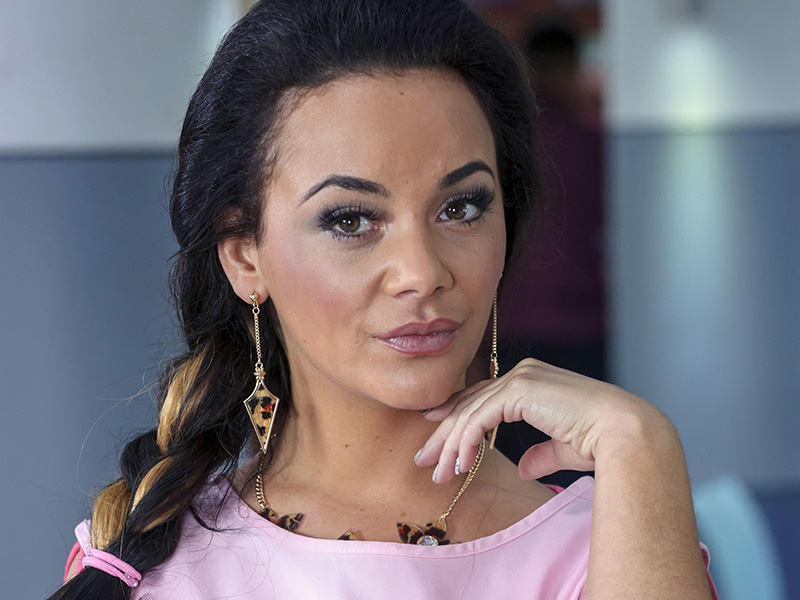