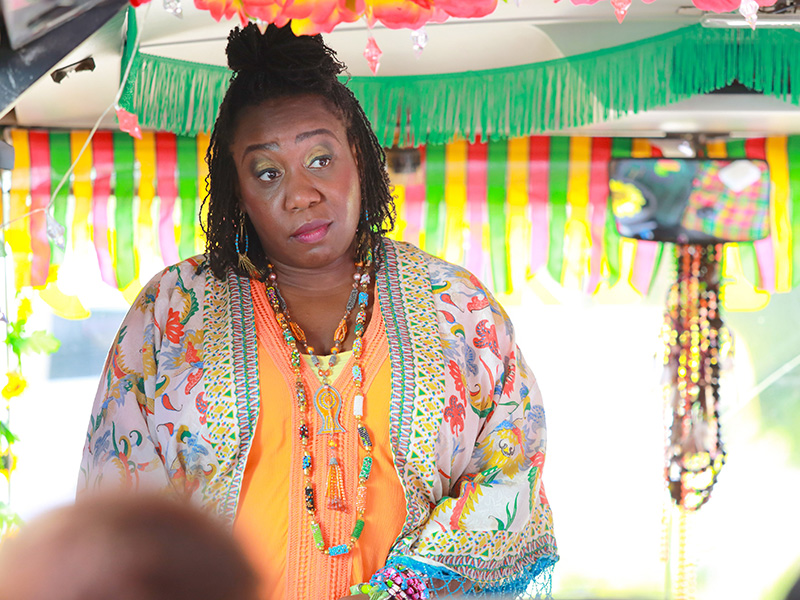 Former HOLBY CITY actress Chizzy Akudolu will be appearing in the first episode of the new series of  BBC drama Death in Paradise.

Chizzy will play the role of Butterfly Brown in the episode which sees four passengers board the bus to Honore, only for one of them to be killed by a knife to the chest. Yet when everyone else claims to have remained in their seats and seen nothing, Jack and his team are baffled by the mystery.

The show is due to be screened on Thursday 10th January 9pm.

Former HOLBY CITY actress Chizzy Akudolu has been announced as a contestant on this year’s...More