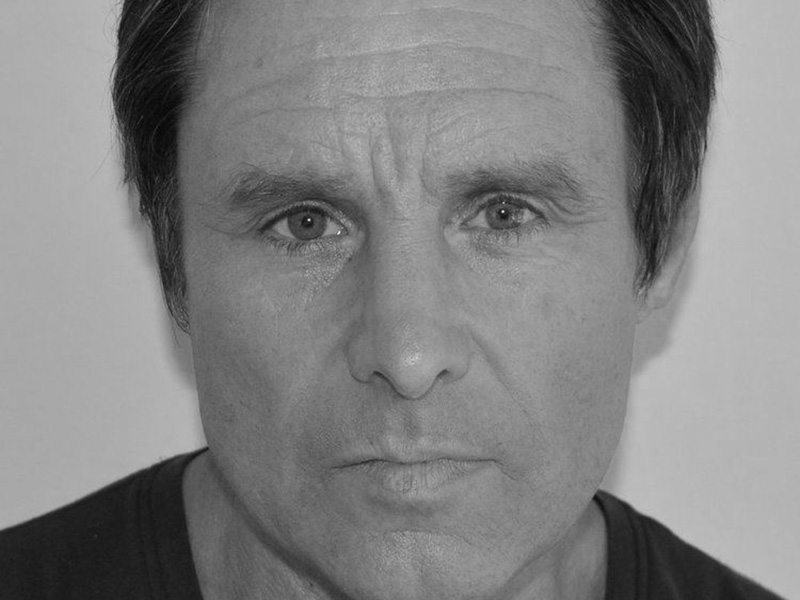 FAMILY : Brother, Dominic who also has his passion for acting. His cousin, Pippa, has also had two guest roles in CASUALTY.

CHILDREN : Daughter, Tallulah, born in March 2001, with Cathy. From a previous relationship with actress Lesley Dunlop, he has two daughters Daisy and Rosie.

STUDIED : Chris had a place to read English at Oxford, but instead joined the National Theatre, aged 20.

ON CHARACTER KEN : ‘He’s someone who’s life is quite outside my experience, but we’re not making any great statement by including a man who happens to be gay.’

REAL LIFE ACCIDENT : When he broke two bones in his foot, while playing football.

FILM CREDITS : A Little Night Music; The Lord of the Rings; Loophole; Memoirs of a Survivor

* In 2001, Christopher composed a song to celebrate Fulham FC’s promotion to the Premier Division. The song entitled ‘Here to Stay’ by his band Lucky Revolutions, features lead vocals of his daughter Daisy and backing vocals of his partner Cathy Shipton.