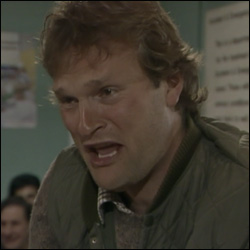 STORYLINE : An arthritic man, Kevin Forbes, is brought in by his brother, Robert. He’s suffering from hemotemosis – side effects from a drug prescribed by his GP. Kevin dies, and David discovers the GP is their own new Locum Med Reg, Dr Roth. 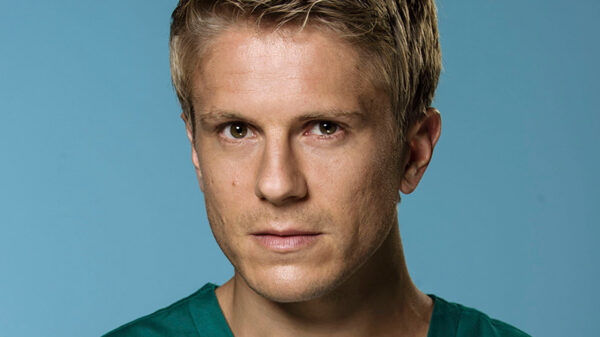 Former CASUALTY actor Clive Mantle injured, after part of his ear is bitten off in unprovoked attack.