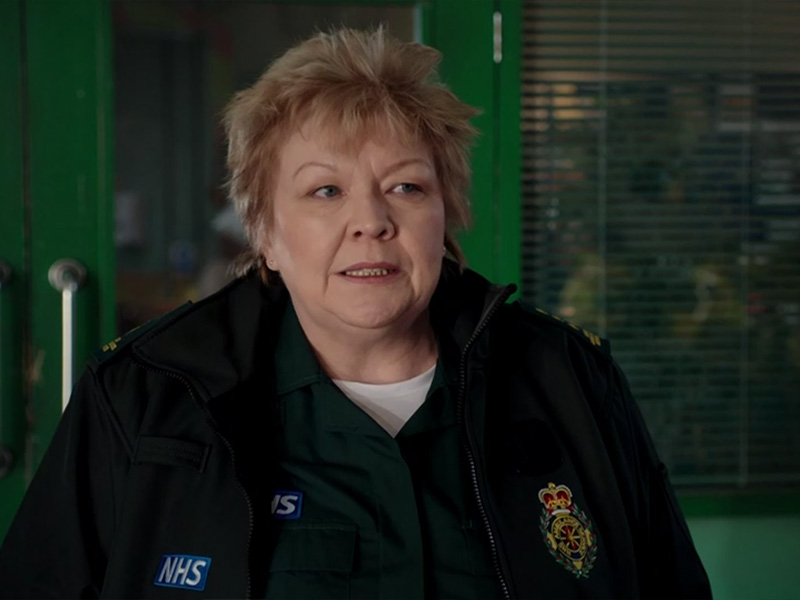 She will play the role of paramedic boss Jan Jennings. Producer Lucy Raffety revealed Jan’s interaction with the rest of her team; ‘She reads them the riot act and whips them into shape’.

Her other TV credits include Stella, Belongings, High Hopes and a guest appearance in a 2006 episode of HOLBY CITY.

Di is one of two newcomers to the paramedic team; former Eastenders actress Maddy Hill was previously announced to be making an entrance as paramedic Ruby and will make her debut in June.

Lucy added ‘We’re bolstering the team, building up to the next series, which will be the Year of the Paramedic’. 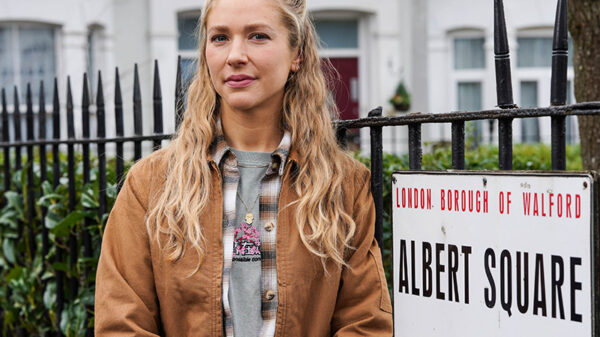 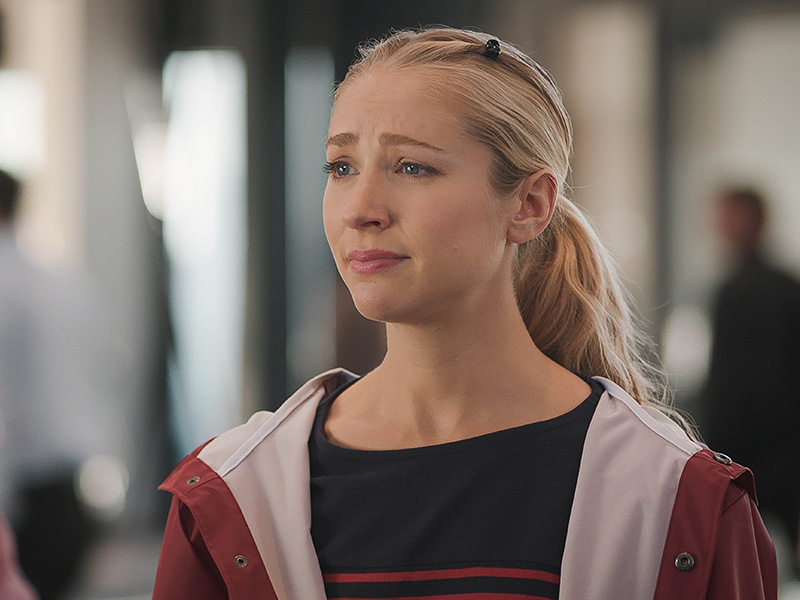 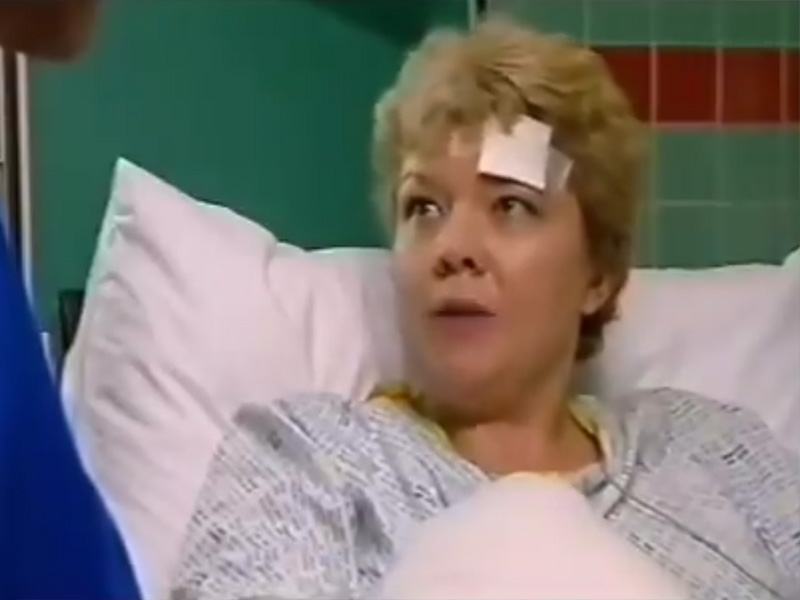