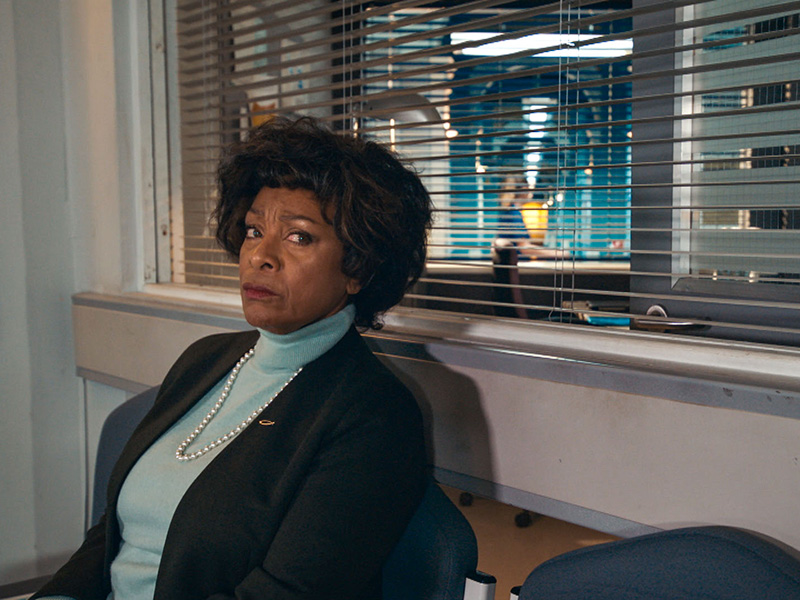 At the start of the new series this week, Doña plays Max’s mum Sanya Morrison.

Since leaving CASUALTY, she has worked steadily in theatre and TV roles including parts in Eastenders, The Long Song and West of Liberty. 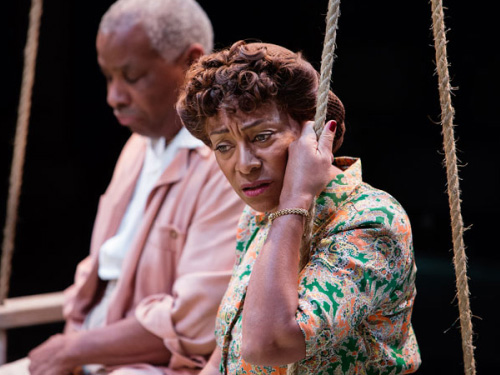 Former CASUALTY actress Doña Croll is currently touring the UK in a theatre production of ‘All My Sons’ Dona, who played nurse Adele Beckford... 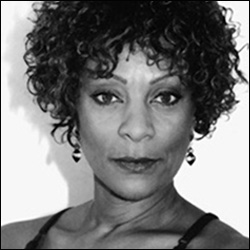 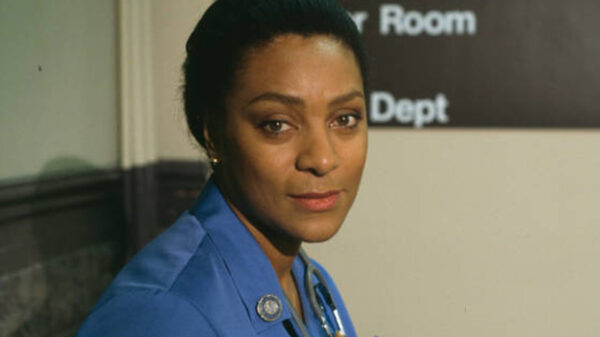 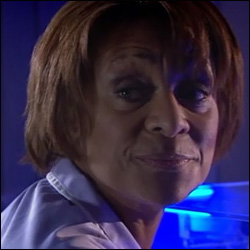