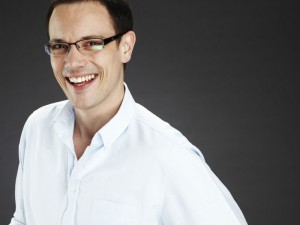 Harry is making a cause. He is trying to change. Because the only thing that is constant is change. But his demon has other ideas. His demon wants Harry for itself. A battle between light and dark. Between moving forwards and regressing. Between happiness and unhappiness. Harry is in between jobs.‘

The eBook is available through Amazon