When Robert dies in Lucy’s arms the harsh reality of life in the police hits her very hard. She soon finds herself unable to cope with work and hands in her resignation much to her Inspector’s disappointment. However, her parents are thrilled to have their little girl back home and will do anything they can to keep her there. It’s only when desk sergeant Mac and his wife turn up on Lucy’s doorstep for a surprise visit that Lucy starts to think that maybe her decision to leave the force may have been a little hasty.

Robert died in Lucy’s arms. How is she coping?

She is completely devastated because she absolutely adored Robert as a friend as well as a work partner. She is coping as well as anybody can when they go through such a tragedy; by throwing herself back into work and putting on a hardened front. She occasionally becomes aggressive towards her work mates as she struggles to deal with her grief.

Why does she hand her resignation in?

Working without Robert and knowing he is never coming back is too painful for Lucy. She is being constantly reminded of him wherever she goes – be it in the station or on the streets of Holby – and it’s just too much for her to cope with. Lucy is completely traumatised by the whole ordeal and basically just wants to go home.

Is she running away from her troubles?

In a way, yes I suppose she is but I don’t think she is burying her head in the sand by any means. I think she wants to be free from the unbelievable pain she?s feeling and somehow believes that going home and changing her career is the only thing that will help her.

Why is Lucy’s Mum so against her being a PC?

Lucy’s family love her and worry about the dangers that come with the job. They don’t want their baby to get hurt and when Robert is killed it becomes all too real; they want her out of the job and back home as quickly as possible. They are proud of her for following her dreams and becoming a policewoman but as far as they’re concerned what good are dreams when you’re lying dead in the ground because of them?

Why do Mac and his wife, Rose, pay her a surprise visit?

Mac cares a lot about Lucy and he wants to see how she is and be there for her as a friend. He believes that she wants to transfer stations and wants talk to her about that as well, but only if it feels right to do so. He only finds out that Lucy has decided to have a complete career change when it is brought up in conversation by her Mother.

How does Mac change Lucy’s mind?

Lucy knows exactly why they are there and it makes her very angry, as if they are not respecting her feelings. She becomes very defensive. But then Rose tells her a few home truths about Mac and the reason he works behind a desk rather than on the beat which completely changes her view of him and the job; all of a sudden a cloud lifts and it makes her look at things in a completely different way. She knows in her gut and in her heart that she belongs in the police and she that belongs in Holby. She then channels all her sadness and grief and everything that she’s been through to better herself and become the best policewoman she can possibly be. 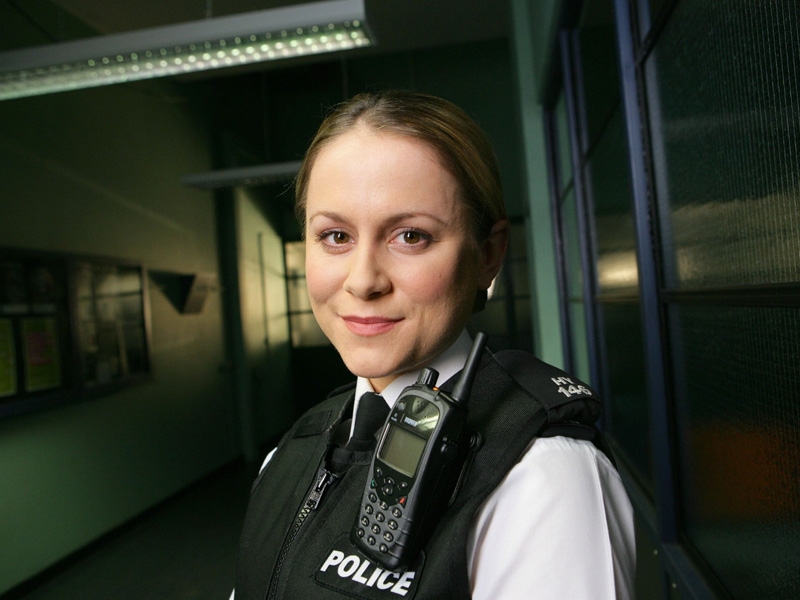 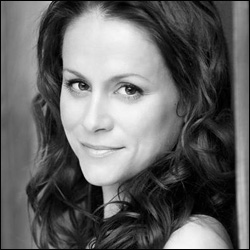