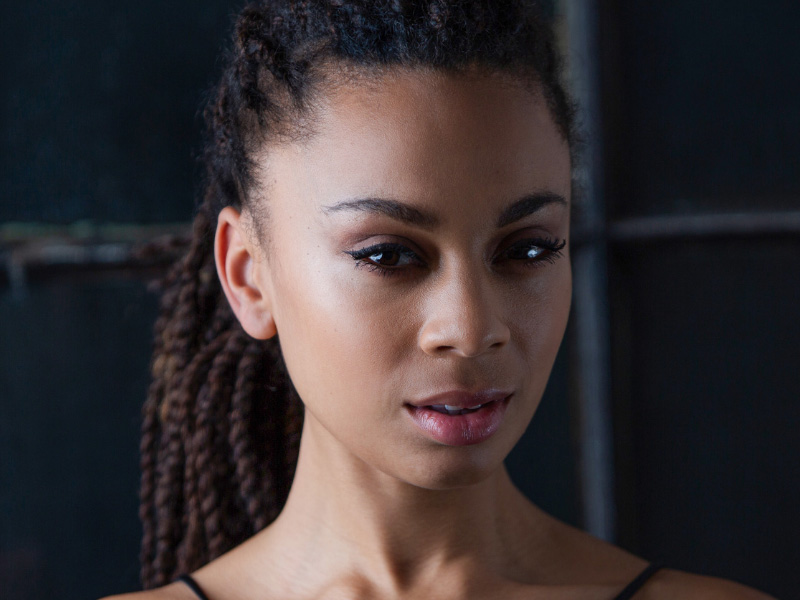 Former HOLBY CITY actress Eleanor Fanyinka has been cast in the lead of a new ABC drama pilot entitled ‘Epic’.

From the creators of Once Upon a Time, Epic is described as a romantic anthology series that reinvents fairy tales for a new audience. She will play The Seer, a mysterious and playful figure who can lead you down the path of true love.

Eleanor played Morven Digby for three years in the medical drama before leaving in 2017. Since her exit, she has also starred in Death in Paradise Endeavour, Pure and will soon be seen in Netflix’s upcoming series Sandman, an adaptation of Neil Gaiman’s popular comic books where she’ll play a character called Racheal. 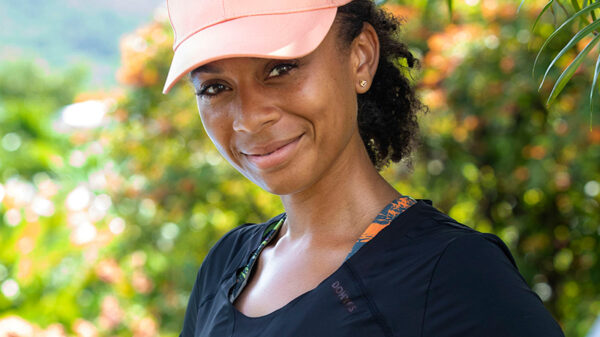 Former HOLBY CITY actress Eleanor Fanyinka appeared in the new series of Death in Paradise this month. Eleanor, who played Morven Digby in the...

Eleanor Fanyinka to appear in 'Losing Venice' at The Orange Tree Theatre in Richmond. 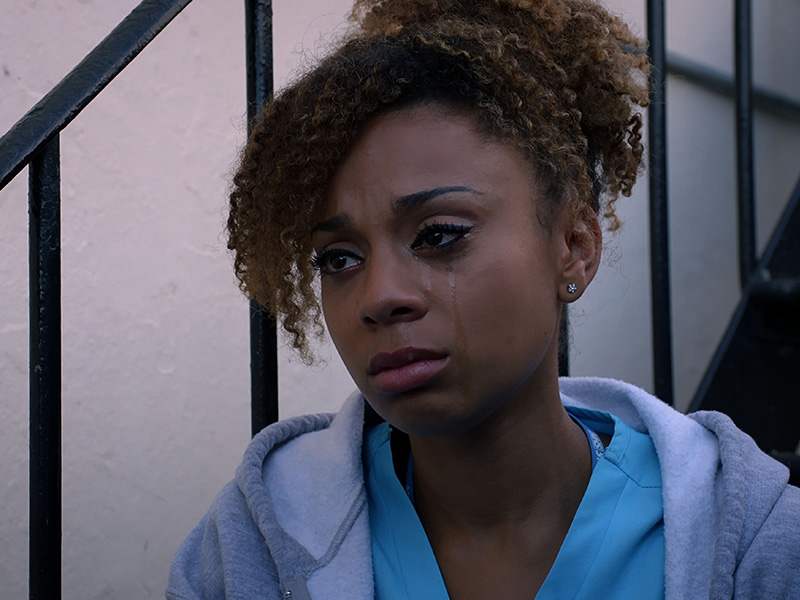