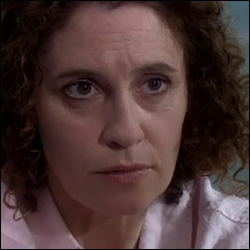 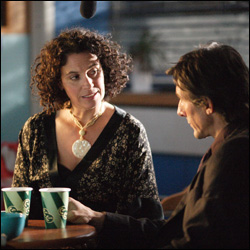 STORYLINE : A neurosurgeon called Cassandra turns up and she obviously has a history with Mike. Mike tells her that him and Rachel have split up. Mike questions her about her condescending attitude towards Jasmine and she calls the nurses “hired help” and says she doesn’t worry about being nice to people. Mike turns her down when she offers him a one-night stand. 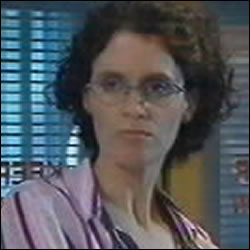 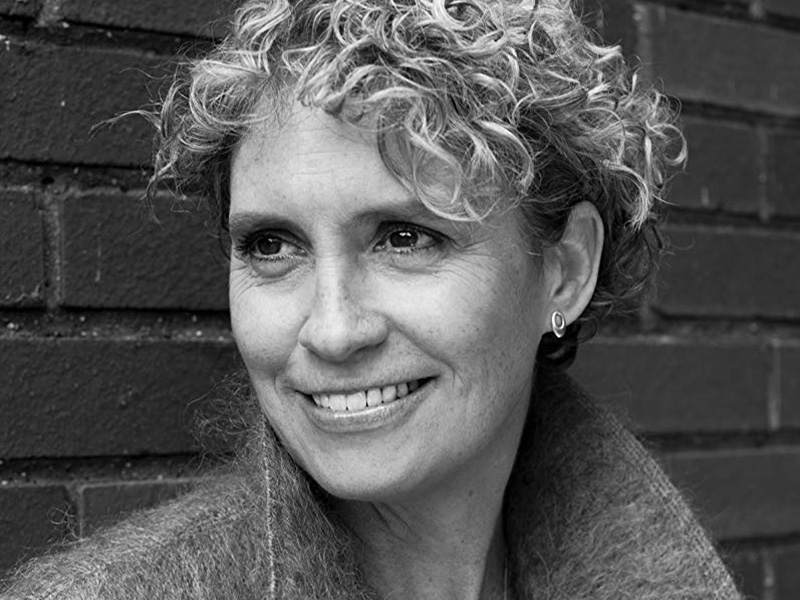