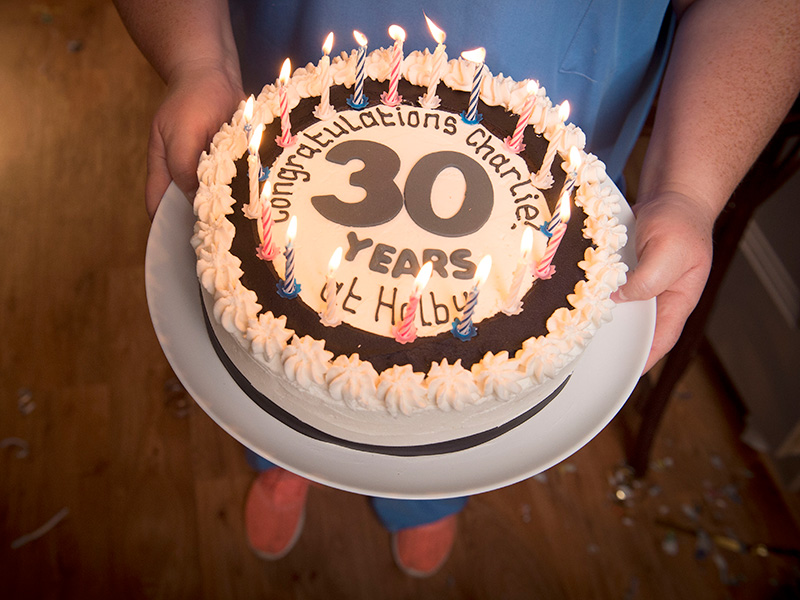 As excitment mounts ahead of Casualty’s feature length episode to be screened on 27th August, a number of past cast have been revealed to be making cameo appearances.

Previously announced to be making guest appearances in the show are Cathy Shipton (Duffy), who will be making a full return to Casualty and Ian Bleasdale (Josh).