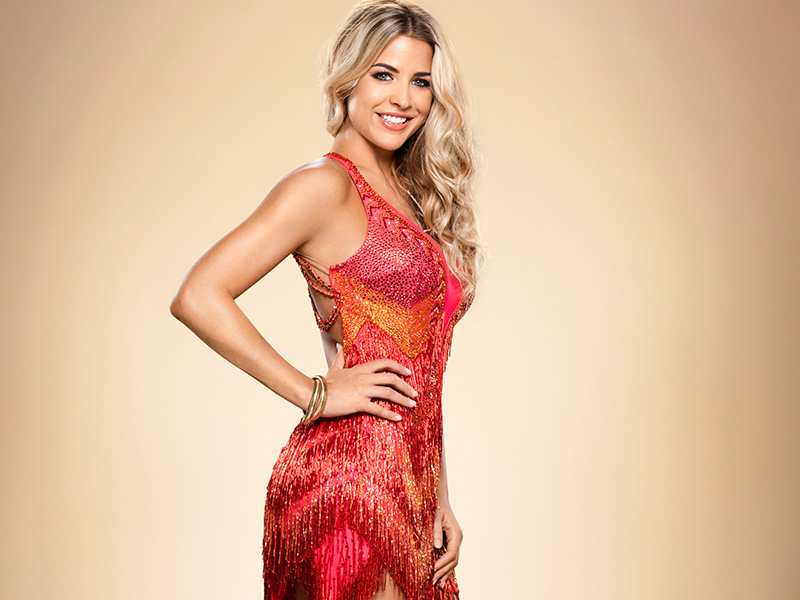 Former CASUALTY actress Gemma Atkinson has been announced to be joining the next series of BBC’s Strictly Come Dancing which starts in September.

Gemma, who is also well known for her roles in Emmerdale and Hollyoaks, said ‘I’m beyond excited and incredibly nervous, but looking forward to learning a new skill’ adding ‘Learning to dance is so out of my comfort zone – so I just want to challenge myself’.

Gemma played paramedic Tamzin Bayle in nearly 40 episodes of the medical between drama 2011-2014. She is no stranger to reality TV having also appeared in I’m a Celebrity Get Me Out of Here back in 2007.

Past alumni of Casualty and Holby stars to have appeared in Strictly include Sunetra Sarker, Tom Chambers, Jaye Jacobs and Patrick Robinson. 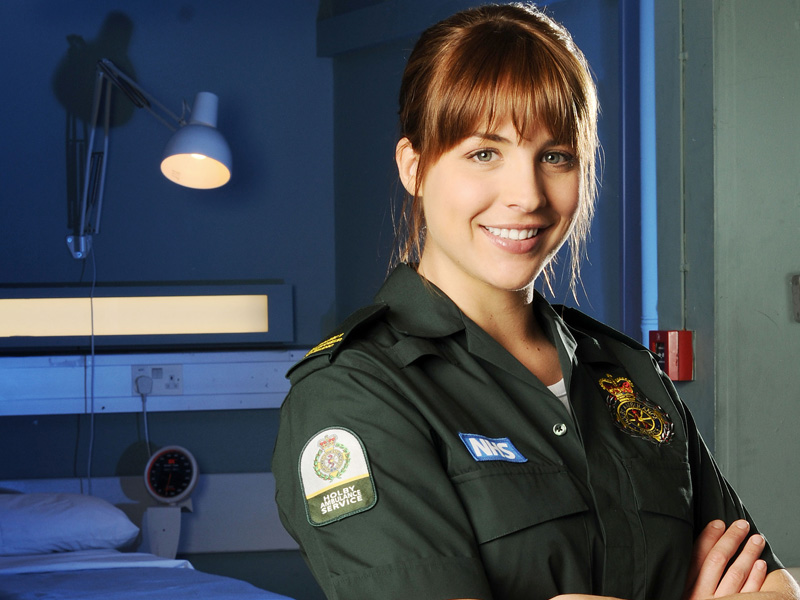