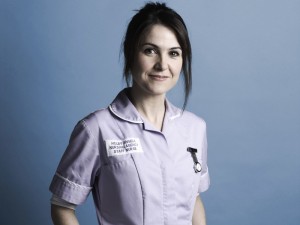 The comedy play written by Willy Russell, has Gillian cast alongside Philip Bretherton, who will be remembered for playing Andrew Bower in CASUALTY in 2001.

In this article:Gillian Kearney, Philip Bretherton 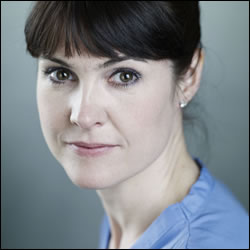 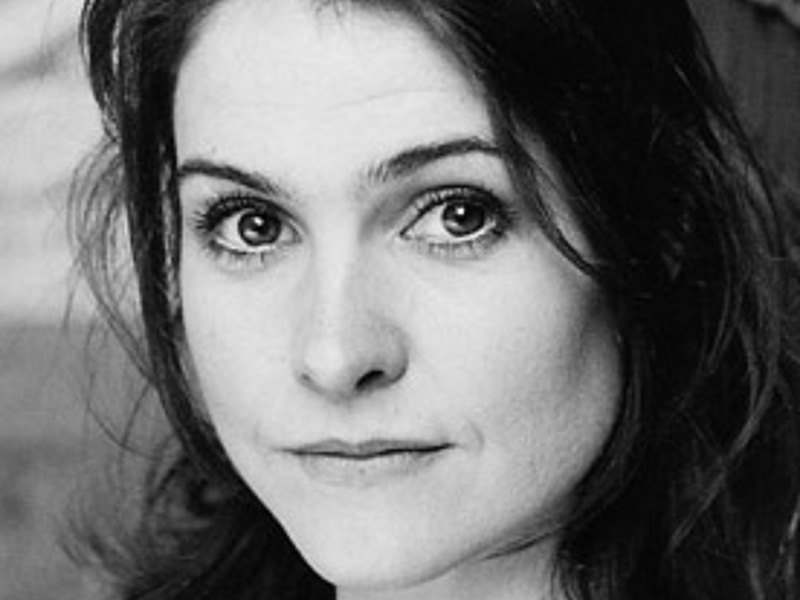 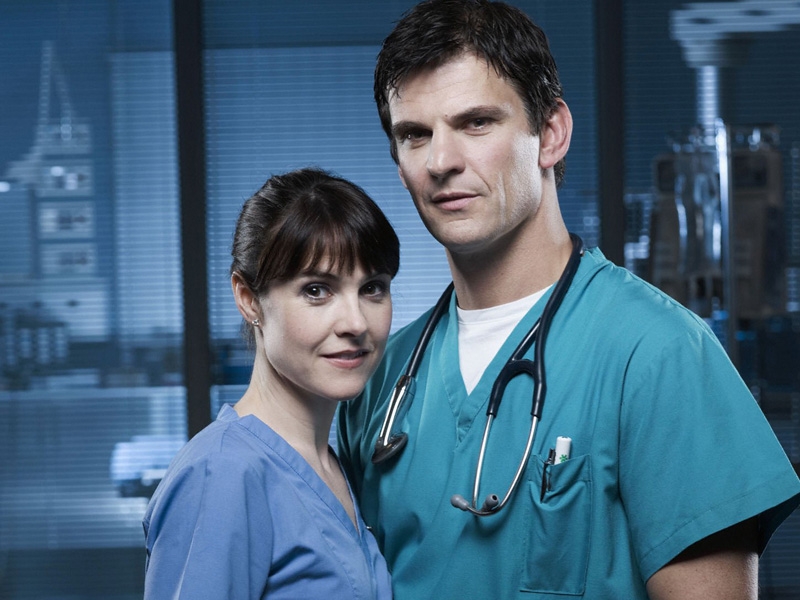 One of last series' hot couples saw the affair between Adam and Jessica. The relationship crashed when Jessica's son was involved in a car... 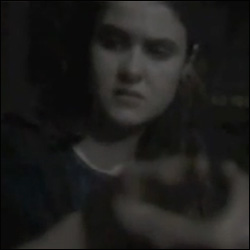