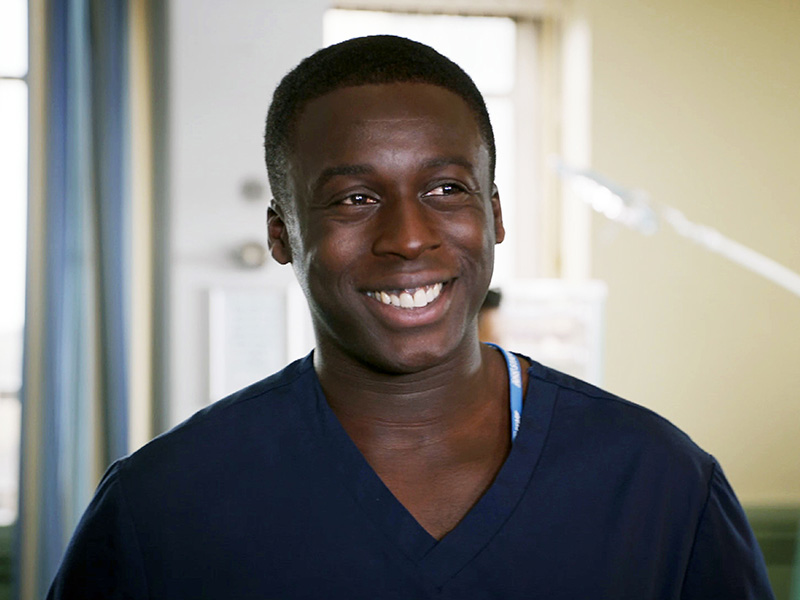 Actor David Ajao bid farewell to HOLBY CITY this week after a brief spell on the show.

David has played F1 Damon Ford since June of this year and his most notable storyline will be when Damon found Jasmine in the hospital basement after being fatally stabbed.

On Twitter, David revealed his plans to do more theatre. Fans will be sad to see him go!

Look back on some of his memorable moments.. 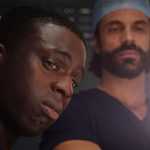 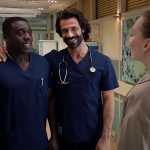 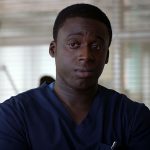 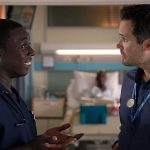 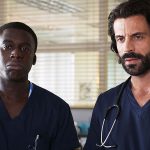 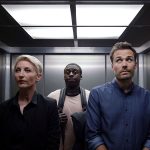 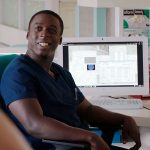