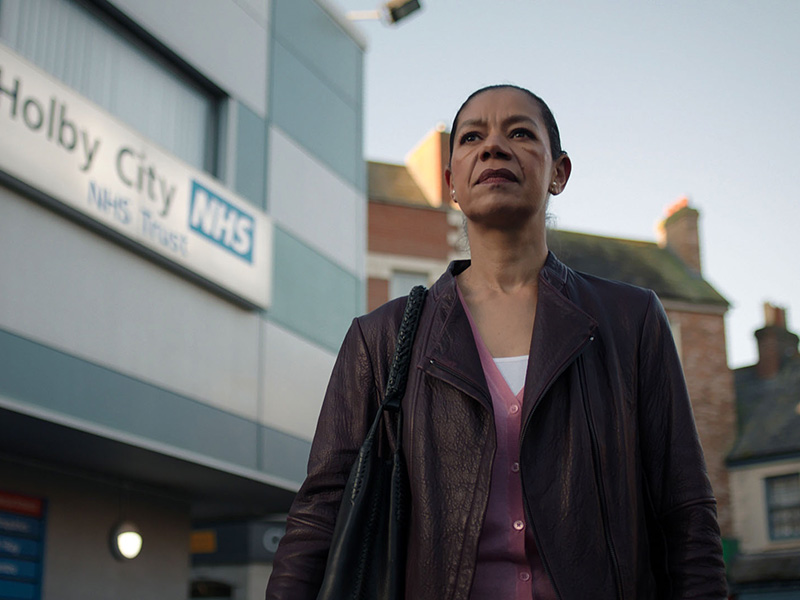 Her character, Elle Gardner, first appeared on the show in May 2016 and her storylines have included one of her son’s, Blake, being revealed to be the son of nurse Jacob.

Her last scenes saw her decide not to take the new Consultancy job after learning Connie had engineered her exit but to also make a clean break and leave the ED also.

She will be greatly missed.

Elle’s moments through the years .. 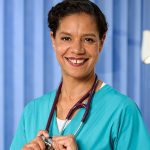 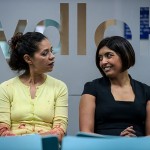 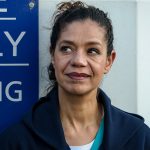 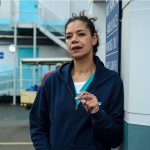 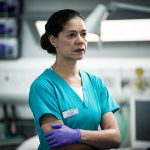 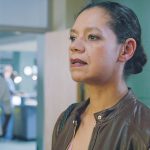 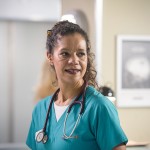 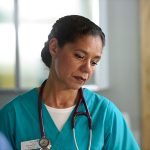 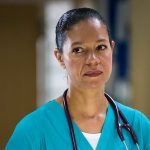 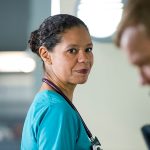 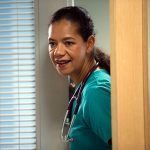 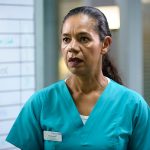 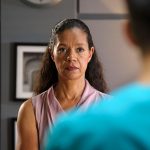 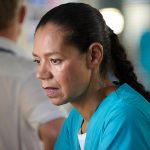 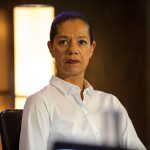 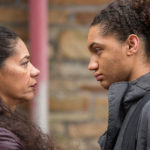 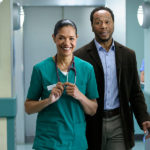 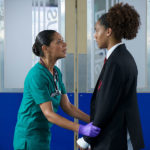 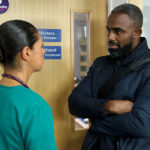 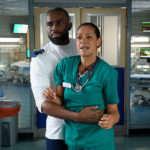 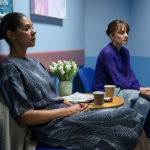 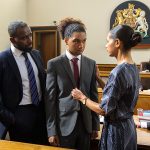 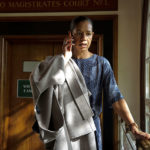 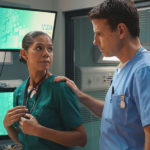 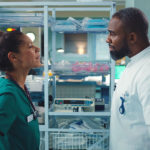 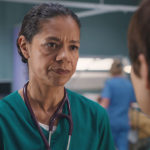 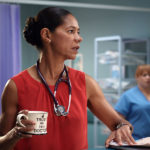 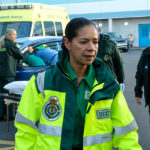 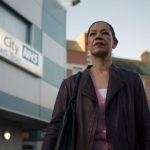 Fans bid an emotional farewell to Olga Fedori this week as her current stint on...More

Azuka Oforka bowed out of CASUALTY this weekend, leaving on a a vital storyline highlighting...More