Lloyd Everitt left his role in CASUALTY this week.

His character, paramedic Jez quit Holby with his boyfriend Mickey.

Lloyd who made his first appearance in March 2016 has been involved in a number of storylines. Most recently Jez was involved heavily in the one shot special episode being distraught with the death of a baby however his involvement in the Ellison’s racial storyline led to his eventual departure.

His exit opens up a paramedic role for returnee Sam Nicholls – played by Charlotte Salt.

Thank you all so much for these beautiful messages. I’m delighted Jez resonated with so many. Thanks to everyone at @BBCCasualty. Much ❤️

Check out some of Jez’s best moments… 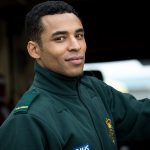 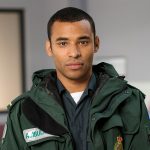 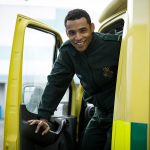 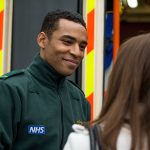 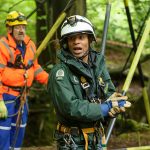 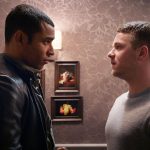 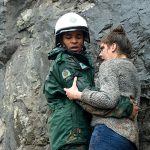 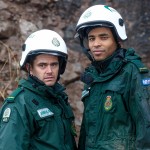 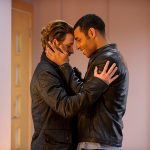 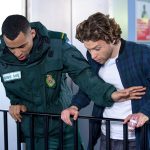 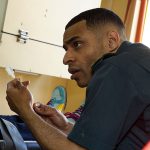 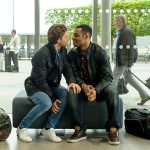