Taken from ‘The CASUALTY Fan Club’ newsletter, in May 2001;

Q. Are you excited about being in CASUALTY?

A. I was very excited about being in CASUALTY last year, however, I’ve just finished filming and I’m not going to be in the next series of CASUALTY as I’m off to do other things. But I loved every minute of working on the show, as it’s such a fab group of people.

Q. How did you get the part in CASUALTY?

A. Bribery! Only joking! I received a phone call asking me to go to the BBC and meet the casting director and producers and the next day they asked me to join the team, I think they confused me with someone else.

Q. How would you describe your character ‘Dan’?

Q. What was your first day on Set like?

A. Quite hungover! But fun.

Q. Were you nervous about meeting the cast and who are your main friends on Set?

A. No, as I knew most of the cast already, because I’ve guested on the show twice before, once as Lisa Coleman’s (Jude) ex-boyfriend and secondly as a suicidal husband.  We’re all great mates and still keep in touch and go out together.

Q. How are you coping with the busy schedule?

Q. Did you use to watch CASUALTY before you were in it?

A. Occasionally when my friends were in it.

Q. What work have you done before CASUALTY?

Q. What  hobbies / interests do you have?

A. Cars, bikes, gliding, climbing and drinking! And writing.

Q. Do you have anymore ambitions to fulfill?

Actor Grant Masters played Manager Dan Robinson in Series 15 of CASUALTY. Viewers will most note him for his storyline involving Holly's stalker, in... 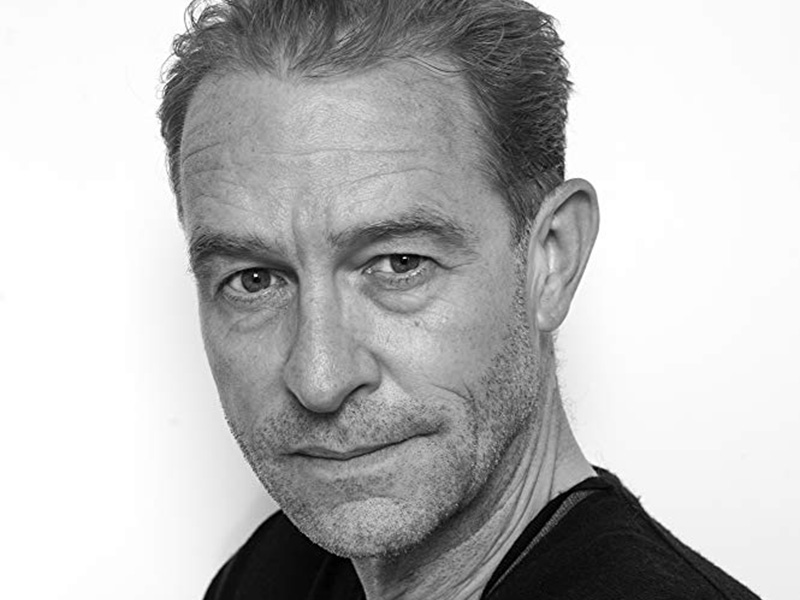 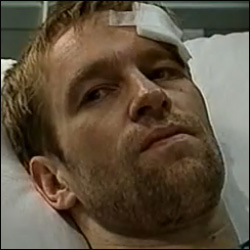