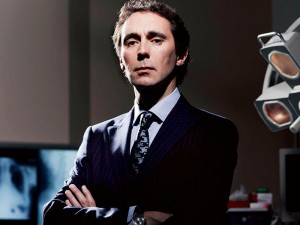 HOLBY CITY actor Guy Henry is to return to the Royal Shakespeare Company after ten years to play Captain Hook in ‘Wendy and Peter Pan’.

Guy last performed at the RSC as Parolles in Gregory Doran’s 2003 production of All’s Well that Ends Well.

He can currently be seeing playing surgeon Henrik Hanssen in HOLBY CITY. 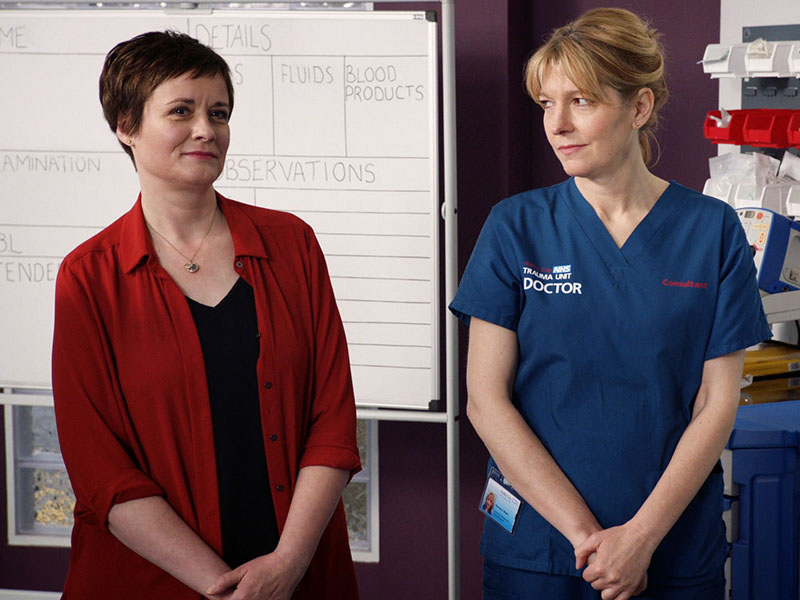