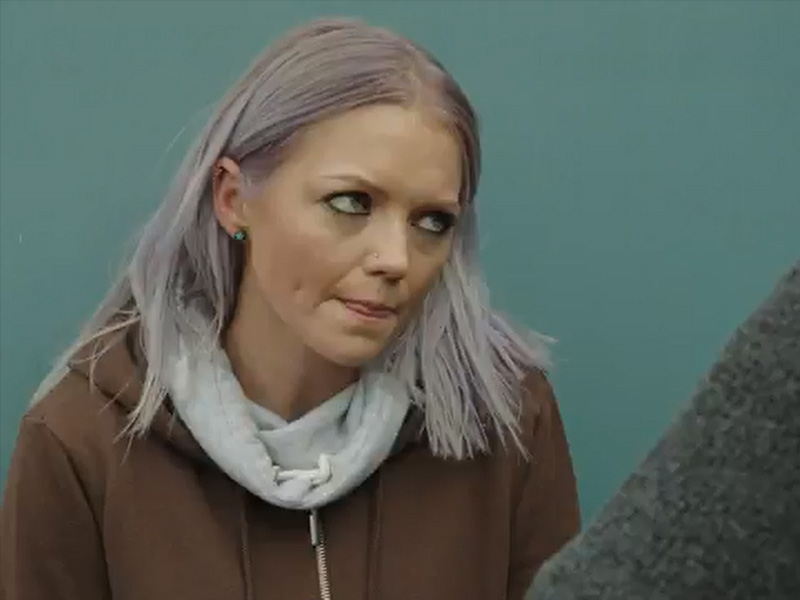 She joins the show in the New Year as mysterious character Mercedes Christie.

Of her role, she said ‘I’m so happy to be part of such an amazing and established show playing Mercedes Christie – I can’t say too much at this stage, but it’s going to be explosive stuff! I’m a huge fan of the show which makes it even more exciting!’

Hannah, who is also known for her role in sci-fi series Primeval, will be onscreen from 23rd January.