HOLBY CITY actor Hari Dhillon is set to reprise his role as Michael Spence for a short stint later this year.

Michael was last seen in December last year, when he was forced to take an extended break from the hospital after a showdown with CEO Guy Self.

His return is set to be far from straightforward, as it soon transpires that he has been embroiled in a high-profile Stateside scandal involving a senator’s wife.

Hari said, ‘Michael’s return may be short but it’s very eventful! He’s back to tie up a few loose ends and also shake up the wards – and certain Holby staff – in a way only he knows how.

‘I’m really excited about this storyline and it’s great to be back working with the Holby team.’

It has also been announced that Hari will also be reprising his theatre role in ‘Disgraced’ on Broadway this September. 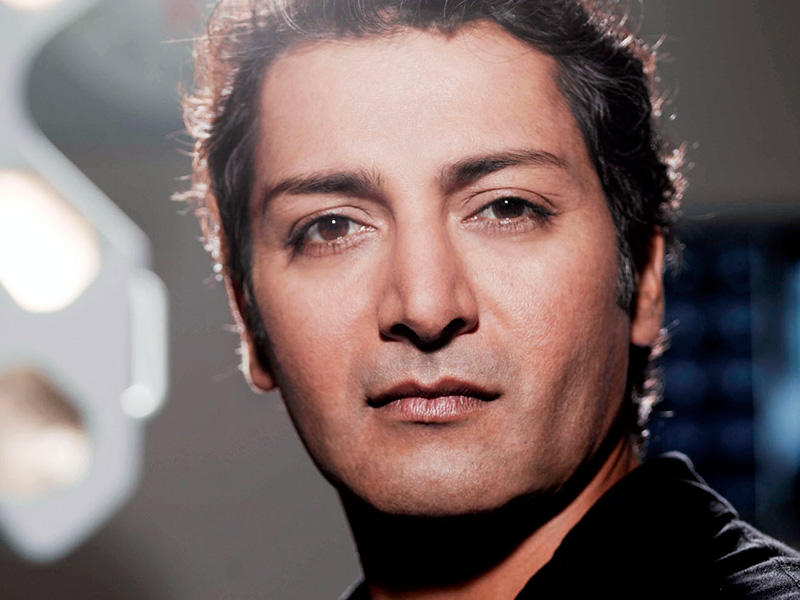