After three months off air, HOLBY CITY has confirmed it will return on Tuesday 10th November.

The episode will centre on Ric Griffin, who wakes after brain surgery, only to discover that the world around him is vastly different to how it was when he went under. With the rest of the hospital stretched thin during the coronavirus pandemic, will Ric manage to pull through?

Coming up elsewhere in the series, Sacha’s colleagues are concerned by his strange behaviour, following Essie’s death.  Where has their friendly Sacha gone and on what is he up to with his ex-patient Jodie?

Cameron is not in his element during the pandemic, but does not let this diminish his sense of entitlement to one of the top positions in the hospital.  Nor does he leave his devious antics to his professional life, is Nicky the only Doctor on the ward who catches his eye?

Jac and Kian’s secret relationship is pushed to the limits thanks to Kian’s addiction. Will they make it through or will Jac be challenged at the first hurdle?

Donna sees an unwelcome friend return to Holby, but why is she so resistant to his charms?

Kate Oates, Head of Continuing Drama at BBC Studios, says: ”I’m delighted to have Holby back on our screens, and can’t wait to see how recent months have impacted on our heroes of AAU, Keller and Darwin. Our hospitals have rarely been more important to us as a nation, and I’m excited to see that reflected in our drama – along with stories of love, loss and betrayal, plus some exciting new characters, and a returning favourite…’

#HolbyCity is back. Set your reminders! Tuesday 10 November at 8.15pm on BBC One – see you there! pic.twitter.com/yCYnIMOYxB

We're back in business next week – @WalkinshawAlex gives us a peek behind the scenes #HolbyCity #BTS pic.twitter.com/yrgRf2QkB2 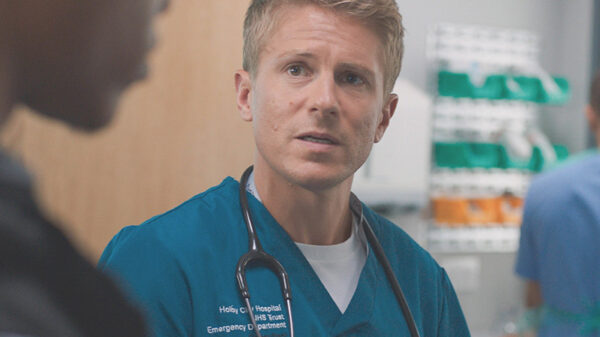 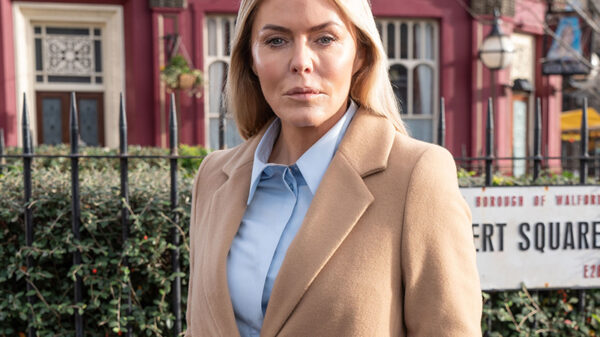 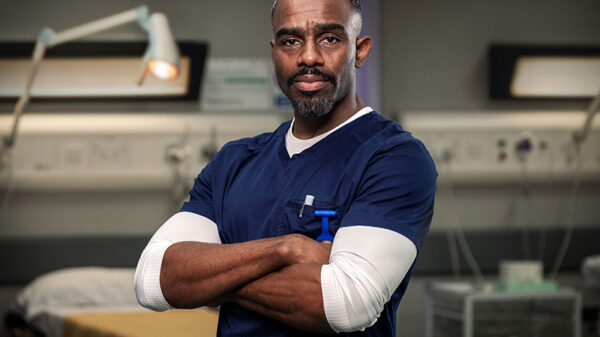