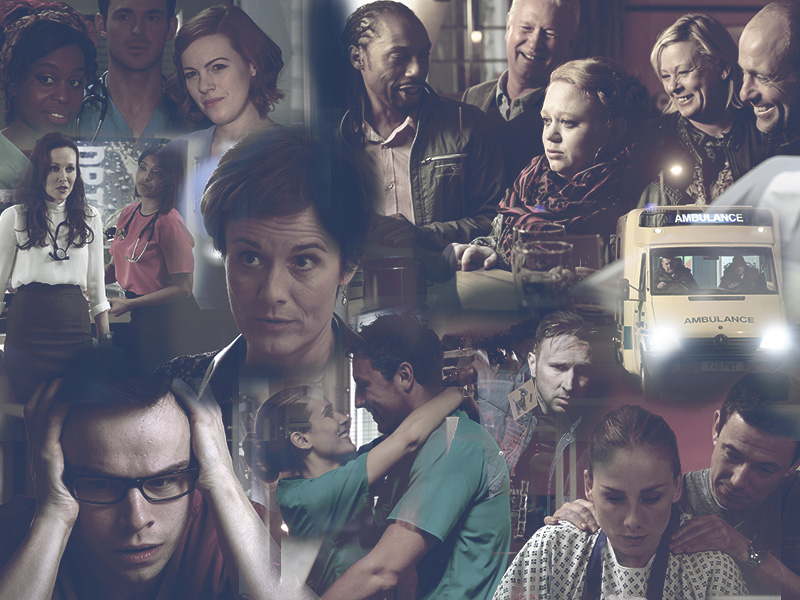 The results from this years holby.tv Awards 2014 – now in it’s 11th year have been announced.

In CASUALTY, Connie Beauchamp’s arrival proved popular including Best Newcomer and Favourite Female of the Series whilst Zoe Hanna was crowned Best All Time Female. Recently departed paramedic Jeff also picked up a number of votes including Best Male of the Series and Best Paramedic.  Nick Jordan was voted Most Want to Return Character.

To view the full list of winners and runner ups, visit here;