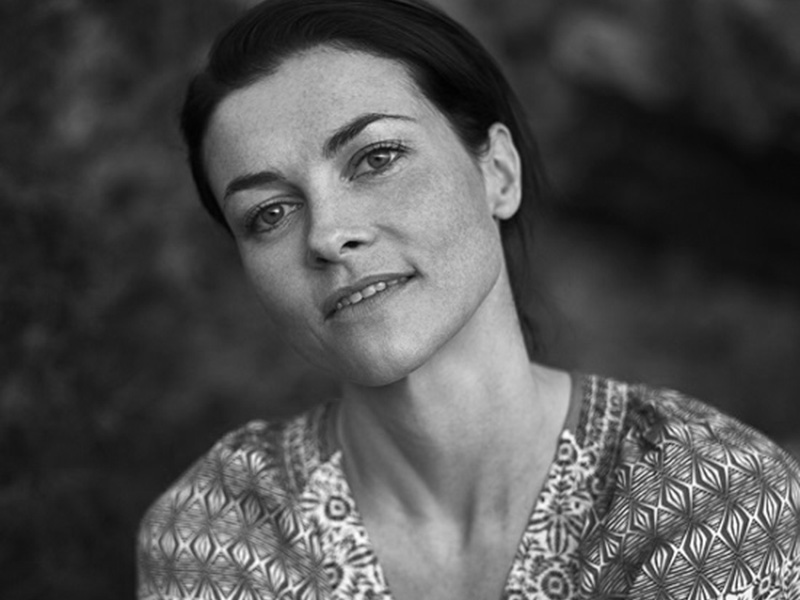 ON SIMILARITIES WITH TALLY : ‘She is going through a very difficult time. She hasn’t got over her mum’s death and she is very mixed up emotionally and is very vulnerable. I’m a lot more stable!’

IF SHE COULD PLAY ANYONE BESIDES TALLY : ‘Probably one of the paramedics so I could drive an ambulance and be out on location.’

ON WORKING WITH SIMON MACCORKINDALE : ‘I love working with Simon. He’s such a talented actor and I really enjoy the relationship we have on and off screen. He is always there to help and advise me whenever I need it.’

FUNNIEST MOMENT ON SET : ‘There are a lot of funny moments. To mention one – we were doing a scene the other day and it was a really tricky shot. Loads of people in it and loads of things happening. Right at the end of the scene, I have to (very simply) get up from behind reception and walk away. So we’re on about the 8th take and its before lunch – everyone is hungry and wants to get it finished. It’s all going very well until my big moment. Just stand up and walk away. I trip up on some wires, fall flat on my face and everyone thought it was very amusing.’

“I’ve had a few punches in the face but I still go back for more...More