As CASUALTY returns to our screens this month, it has been confirmed that actor Jack Nolan will be leaving the show in a future episode.

Jack has played doctor Will Noble since March 2019 and his exit will be a sad blow to his fans. His storylines during this short time on the show have included Will’s treatment with cancer patient Toby and a love triangle between Will, Fenisha and Ethan.

CASUALTY which is back with a special coronavirus episode on 2nd January has also been revealed to contain tragedy, as Amanda Mealing revealed to Digital Spy that a character dies.

She said “Connie takes personal responsibility for it and it weighs on her heavily. It also significantly impacts everyone on the team”.

In this article:featured, Jack Nolan 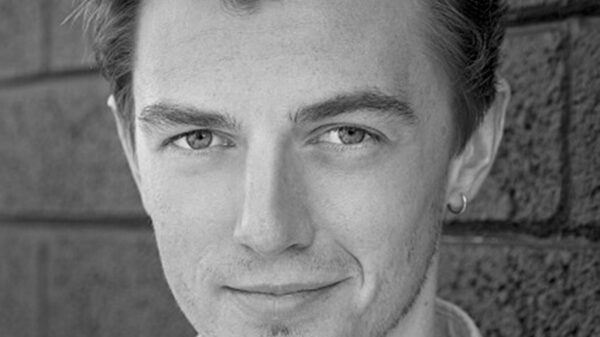 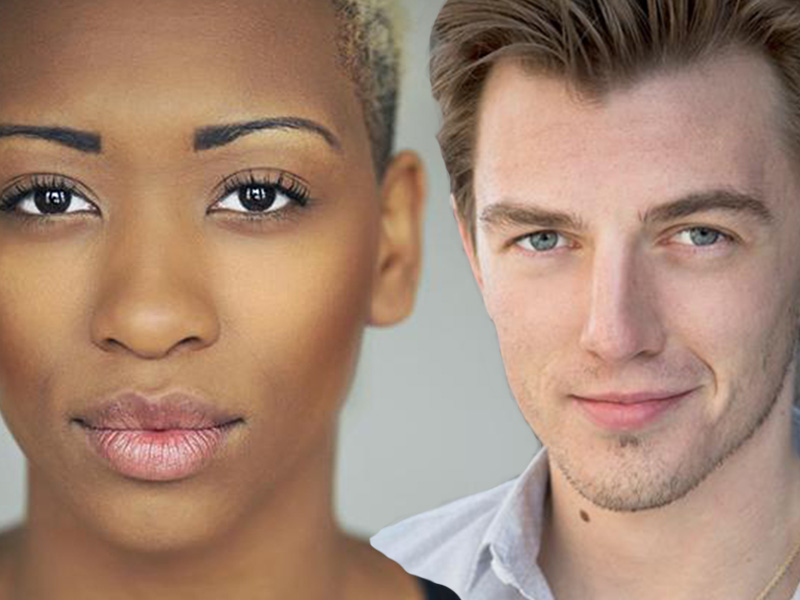 The BBC Casualty Spring trailer revealed two new doctors to be joining the show. Genesis Lynea will be playing the role of Archie Hudson....