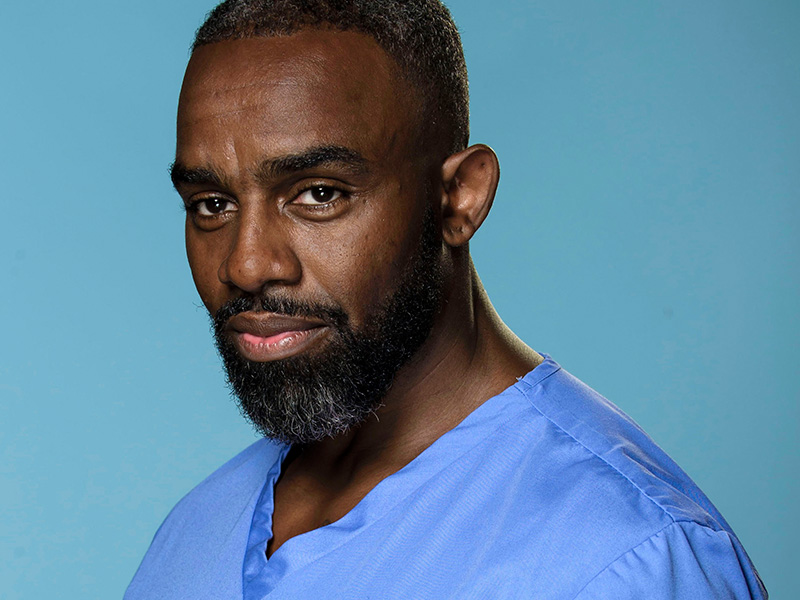 Are you OK? You hurt your neck? Are you mad?!

Maverick Jacob Master’s unruliness often gets him into trouble. He oozes confidence and uses it to his advantage. He sometimes plays underhand tactics and will push his luck to get what he wants. He can be hot-headed and sometimes struggles to remain professional. But he has a down to earth and streetwise personality which can charm him to patients.

Elle is an old school friend of Jacob’s – and they have nicknames for eachother – Elle is ‘pancake’ whilst Jacob is ‘pudding’ because he was larger in his childhood days and used to take double desserts.

He also had past knowledge of Louise when they both previously worked in St Lawrence’s hospital together.

His first relationship at Holby is with Connie Beauchamp. Someone who she can finally meet her match with. She manages to reel him in and keep him under the thumb. However their relationship falters firstly when Grace disapproves of their relationship and in Series 31 following Connie and Grace’s devastating car crash, Connie refuses to withdraw her complaint against Elle. 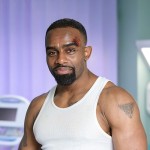 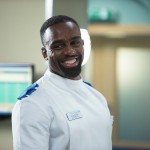 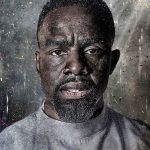 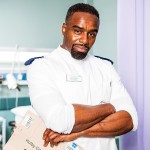 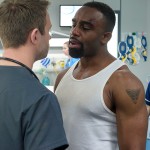 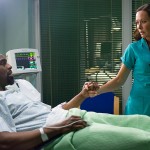 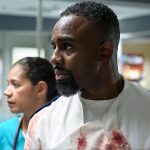 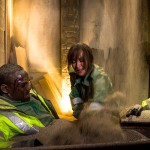 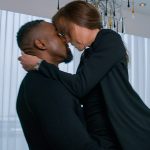 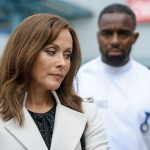 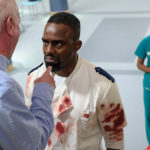 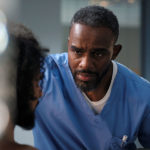 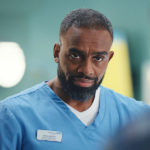 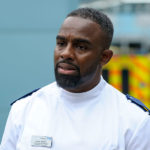 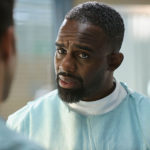 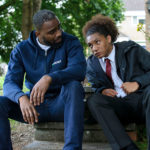 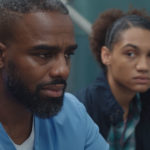 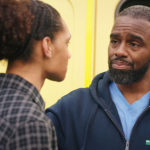 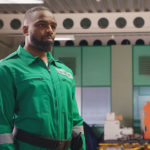 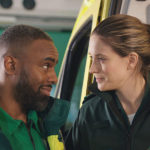 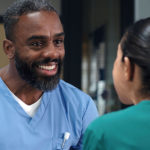