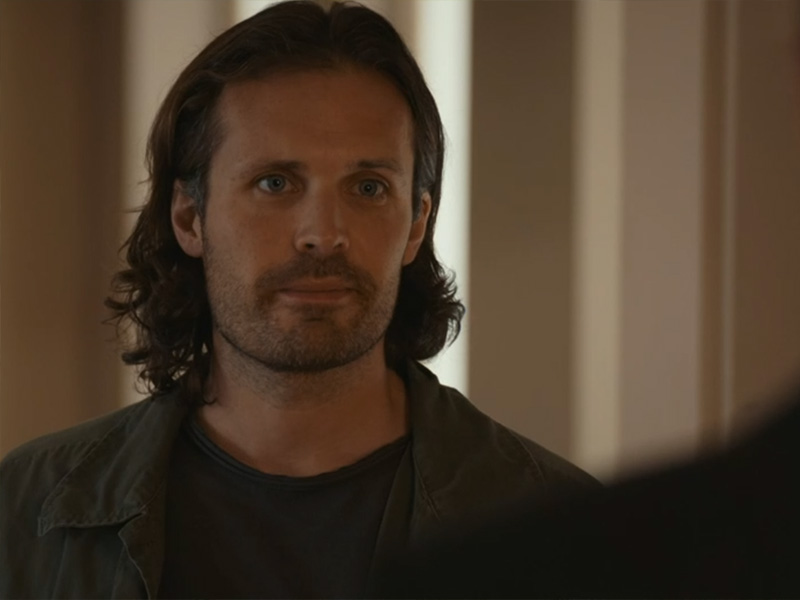 As HOLBY CITY’s axing looms ever closer, the show treated fans to another welcome return this week.

James Anderson who plays Oliver Valentine, was unveiled as the ghost in Hanssen’s past and has now agreed to mentor. His reappearance will spark a new story that will take place over the Autumn.

Oliver was last seen in Holby, suffering a brain injury following a shooting by Frederik – Hanssen’s son. He left in 2018 to go abroad, however when Zosia returned the next year she revealed the couple had been reunited and she was expecting a baby.

Oliver wants to retrain as a surgeon so he can head to America to be closer to his son, Arthur and now ex-girlfriend Zosia whilst Hanssen questions if he is the right person to mentor him.

In this article:featured, James Anderson