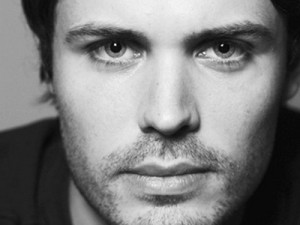 STUDIED : Graduated from Warwick University. Went on to train at the Actors Studio (MFA) in New York City.

* James was the recipient of the 2006 Gold Hugo Award.

* He directed and wrote the film ‘Forgetting Betty’ in 2006. 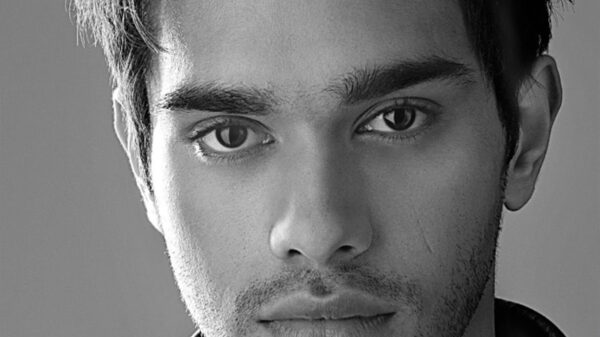