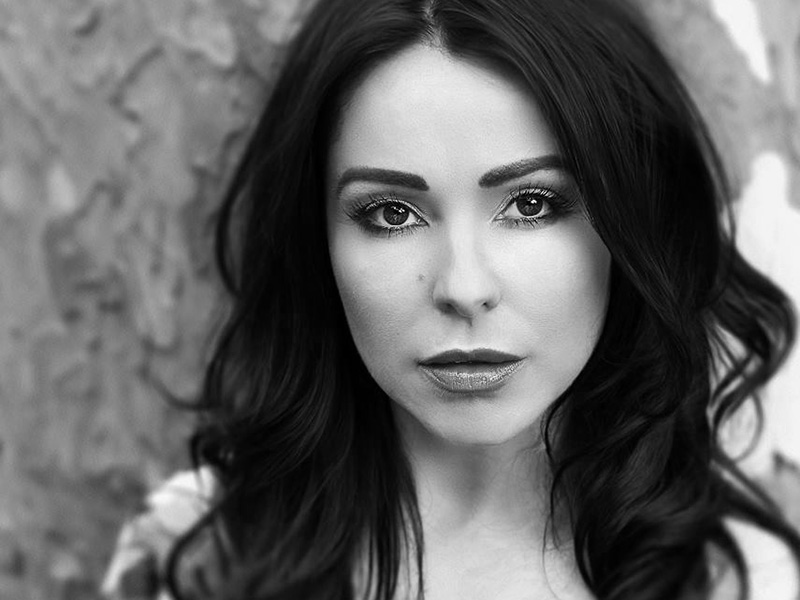 HEIGHT : 5ft (Size 3 feet) ‘I love being short. I’m only 5ft and it’s always made me stand up for myself more. Made me feel like the little mischievous one, who could get away with murder. Little Miss Mischief, that’s me!’

LIVES : Jan is currently living and working in Los Angeles. She moved out there with her dog Zeus and actress friend Judy Shekoni.

While in CASUALTY, she owned a two bedroomed house in Bristol. She says of it ‘It’s the first place I’ve owned, it’s the best of both worlds because my friends can come over from Cardiff and down from London, it’s a real party place and I’m determined to enjoy every minute of the party!’ She has played ‘landlady’ to three cast members in her time; Michelle Butterly, Zita Sattar and Kelly Harrison. ‘I’ve been so lucky, they’ve all been great – it’s fun, fun, fun at my house!.’

FAMILY : Her mother, Annie, died of breast cancer in 2003. Jan said of her previously ‘Mum’s wonderful, she’s been through alot in her life but we can talk about anything. She’s a great friend as well as a great mother.’

Her lumberjack father died in his early 30’s in an accident at a factory, where he worked, Jan was just 11, ‘When something like that happens it can go two ways, it can either make you bitter and miserable or it can make you strong. It makes you see life as precious – you’ve got to go for your dream’.

Her only, elder sister, Ruth, commit suicide while Jan first started in CASUALTY, ‘There are no words to describe how I felt when Ruth died. I was just so numb… My sister was my best friend. We were so close. Looking back I sometimes think she was too sensitive for this world. She saw the truth and, in the end, she couldn’t cope with it. I have to respect the fact that it was Ruth’s decision to do what she did.. I used to be a people person, but now I also need time on my own and that realisation has helped me grow. I talk to Ruth all the time, especially when I’m travelling because we often went on adventures together.’ She also has a Step-sister, Emma.

Previous boyfriends include graphic designer, Charlie Golding. ‘Chas and I were always complete opposites, but we’ll always be such good friends. That man gave me so much love and respect. In the end though we were moving in different directions, but nobody got hurt and we’re still in eachother’s lives.’

And one of her other previous boyfriends (a nightclub worker), was found to be having an affair with a unmarried mother of two, who then ended up stalking Jan, and tried to convince the press Jan was stalking them!

BEST FRIEND : Babette ‘B’ Lee, a hairdresser and make-up artist ‘We’re both Geminis, so we’re quite scatter brained, indecisive and a bit hyperactive!’

STUDIED : She joined a drama group, aged 9. She left school just before her 16th birthday and joined the Welsh National Opera.

PREVIOUS JOBS : Once worked in a vampire-themed circus show, running into the audience, pretending to bite people’s necks.

ON TV PROGRAMME ‘TIGER BAY’ : It was a brilliant show, but the BBC didn’t want to carry on with it. There’s not enough dramas on TV about Welsh people – I think we’re discriminated against.’

ON SIMILARITIES WITH CHLOE : ‘She is positive and very down to earth and so am I; what you see is what you get.’

ON CHLOE’S BEST & WORST TRAITS : ‘People really respond to her, because she doesn’t put on airs and graces. But sometimes she can be just too sympathetic. Nursing is such a stressful job, I’m not sure you can be that caring all the time.’

ON HER FIRST DAY ON SET : ‘I was so nervous on my first day, I thought it might be a bit cliquey – but they made me ever so welcome, we all went out to dinner and it just clicked from there.’

ON CHLOE’S AFFAIR : ‘Chloe didn’t mean to hurt Tina, she just didn’t think it through and now she’s paying the price for her fling.’

ON LEAVING CASUALTY : ‘I got so bored of Chloe’s bloody uniform.. I did four series’ of CASUALTY and the third one bored me silly. All I seemed to do was stand around and smile. I told the producers that if I didn’t have a decent storyline, I’d be off. I’m fiery edgy. My Dad’s half-Italian. I’m Welsh. I’m passionate, a drama queen. I’ve always been a handful.. The hardest thing about leaving CASUALTY was saying goodbye to this close-knit circle of friends. It was the right thing to do, professionally speaking, but that didn’t stop it being tough. Still Cathy, Zita and Kelly will always be in my life.’

TO WHICH COLLEAGUE CHLOE WOULD GIVE THE KISS OF LIFE TO : ‘It would have to be one of the girls’ says Jan cheekily, ‘Casualty has had gay storylines for the boys, but never a lesbian fling.’

HOBBIES : Clubbing, talking, roller skating on Downs at Clifton and going to the gym.

HEALTH ADVICE SHE IGNORES : ‘If I go out and I’m drinking, I can get through two packets of cigarettes, even though I don’t smoke at all during the week.’

HOW SHE KEEPS IN SHAPE : ‘I go roller skating and try and get to the gym about four times a week. I’d like to make it every day if I could, I don’t like doing things in half measures – with me it’s either all, or nothing, I want to see the benefits big time.’

HOW SHE RELAXES : ‘I don’t. It’s really not in my nature to relax. If I’m at home then I make up things to do because I can’t bear the thought of wasting time by sitting still. I’ve got to be on the move. I was just born restless, I guess.’ Jan admits her high-octane lifestyle isn’t quite non-stop, she admits that about once a month she has to call a halt, ‘I crash and sleep for 24 hours.’

ON AMBITIONS : ‘I’m never really content, I’ve got this drive to achieve higher goals. One day I want to appear in gritty, controversial, politically challenging dramas that will change the way people think about things.’

ON MOTHERHOOD : ‘I’d be very sad if I didn’t have a child. I also feel that motherhood is the one thing that really turns you into a woman. Then again I’m petrified of childbirth. I can take emotional pain, but not physical.’

FAVE SPORT : Dancing – salsa and hip hop. She also goes to the gym.

REAL LIFE CASUALTY EXPERIENCES : ‘When I was at school one of my stud ear-rings got stuck in my ear lobe and I had to go to hospital to have it removed. I was really terrified and they had to just rip it out; it’s left a big tear in my ear so one ear-ring always hands lower than the other. Since then I’ve been hospital-phobic and petrified of needles.’ Jan needed hypnotherapy to get over her fear of needles.

* Jan was once suspended from school, for being a ‘disruptive influence’

* Jan is a vegetarian 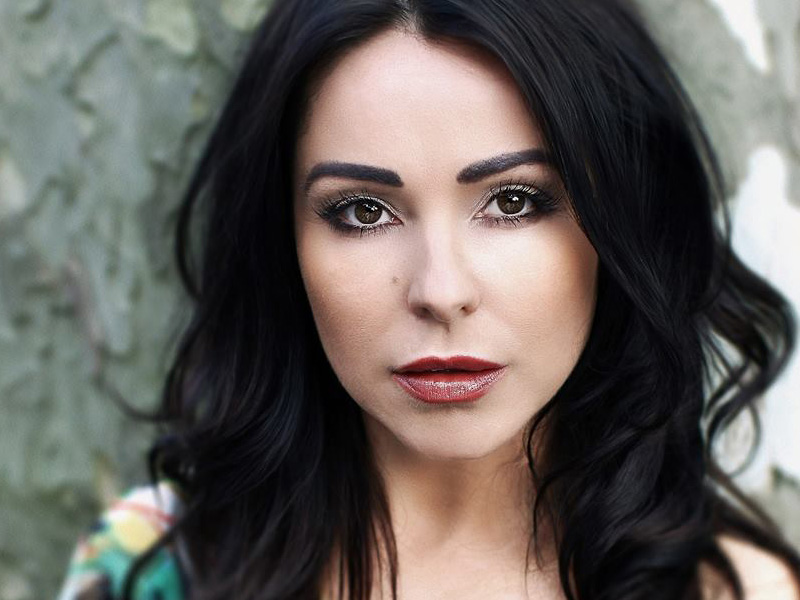