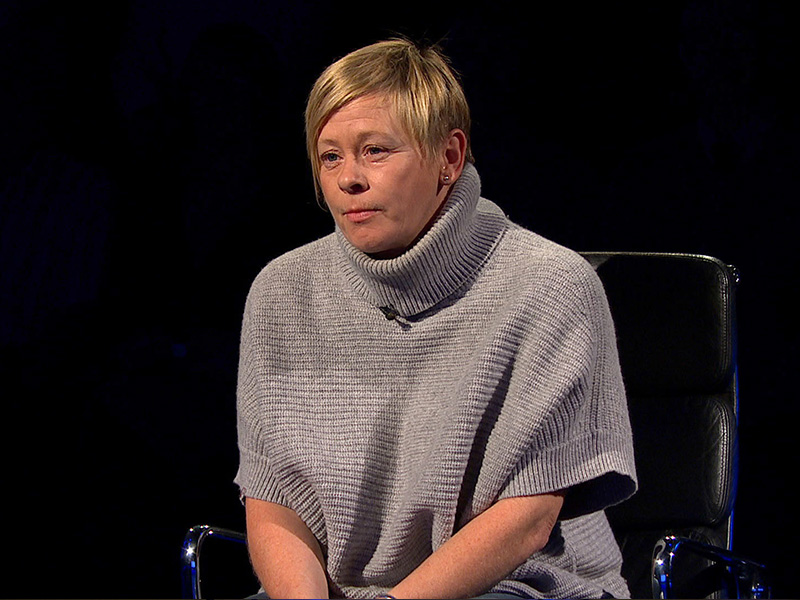 CASUALTY actress Jane Hazlegrove will be appearing on this series’ Celebrity Mastermind to be shown over Christmas.

Jane, who plays paramedic Dixie, will feature in an episode to be screened on Wednesday 23rd December.

Specialist subjects chosen by each celebrity on the show have been revealed to be on Sir Elton John, the American TV series Girls, British Heavyweight Boxing, and Harper Lee.

In this article:homepage_feature, Jane Hazlegrove