Bright and bubbly Kelsey Phillips joined CASUALTY at the end of the last series but has already made a big impact with her flirtateous behaviour. Actress Janine Mellor talks to holby.tv about her new role…

I had to have a first audition and then a screen test on Set which was very scary! When I got the phone call saying I’d got the job, I was at home on my own so I was jumping around the house with nobody to tell because they were all at work!

I was terrified! I was so scared that I’d be awful and that they’d be stuck with me and decide they’d made a mistake! I seriously can’t remember anything about my first day! I don’t know what scenes I did with who or anything!

How would you describe your character Kelsey? Are there any noticeable similarities/ differences between her and yourself?

She’s quite chatty and likes a good laugh like me but I take my work quite seriously and she can be a bit work shy! Shes also VERY confident with men and I’m not!

Did you have to do any research for your role in CASUALTY?

I did a session with one of the nurses on Set to learn how to do injections and take blood and stuff but we really learn as we go along. There’s so much to know that it would be really hard to learn it all at once. Hopefully I’m going to observe for a shift at the BRI to see how a real ED works.

Where did you train? Are your family supportive of your chosen career?

I trained in Edinburgh at Queen Margarets which I really enjoyed. My family are great! They were a bit worried when I decided I wanted to be an actress because they didn’t want me to be disappointed if I didn’t make it but they’re so supportive and have helped me out so many times when I’ve been out of work.

Who or what inpired you to become an actress?

I used to dance when I was young and enjoyed doing musicals at school and stuff. I tried straight acting at sixth form college and decided I wanted to do that. I saw Uncle Vanya in London at around that time and it blew me away! I wanted to be on stage in something like that!

Do you think you could be a real-life nurse?

No way! I’m quite squeamish really. I used to faint quite  a lot and once fainted because I read a magazine article  about a woman who got stabbed! So I don’t think I’d be  very good really!

Have you ever had any real-life accidents yourself?

I’m quite clumsy and fall over a bit but nothing serious  that needs hospital treatment!

Where were you born/ brought up? Do you enjoy working in Bristol?

I was born and brought up in Huddersfield in West Yorkshire. I’m enjoying Bristol so far, it seems like a really nice city!

You received rave reviewes for some of your theatre roles. Do you prefer working on television or theatre?

I’ve done more theatre and I love being on stage live with only one chance to get it right and carrying a story from beginning to end in real time as such. I never thought I’d like TV because none of that is there but the more I do, the more I realise it’s just so different! It’s hard to compare but I like both!

Your first big break was in Fat Friends. What was that like?

It was really good fun! Mercedes was larger than life and a really good laugh! I wore clothes and make-up that I wouldn’t be seen dead in in real life which was great! The cast and crew were fantastic too and made my first TV job comfortable and great fun!

What are your future ambitions?

I’d love to continue working in theatre and TV! Do a bit of everything really. As long as I’m working, having fun and hopefully doing good stuff I’ll be happy! 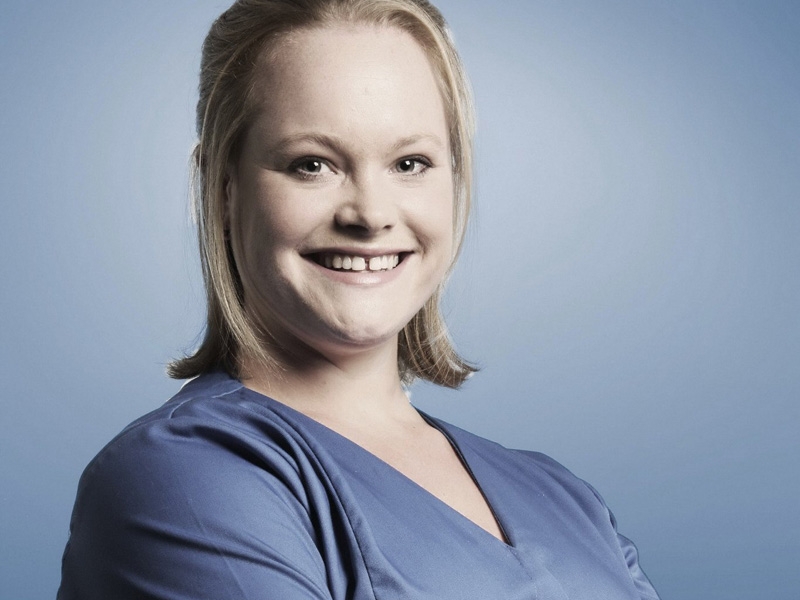 Actress Janine Mellor has kept us entertained as outgoing nurse Kelsey Phillips since she joined back in Series 19. Her character has been involved... 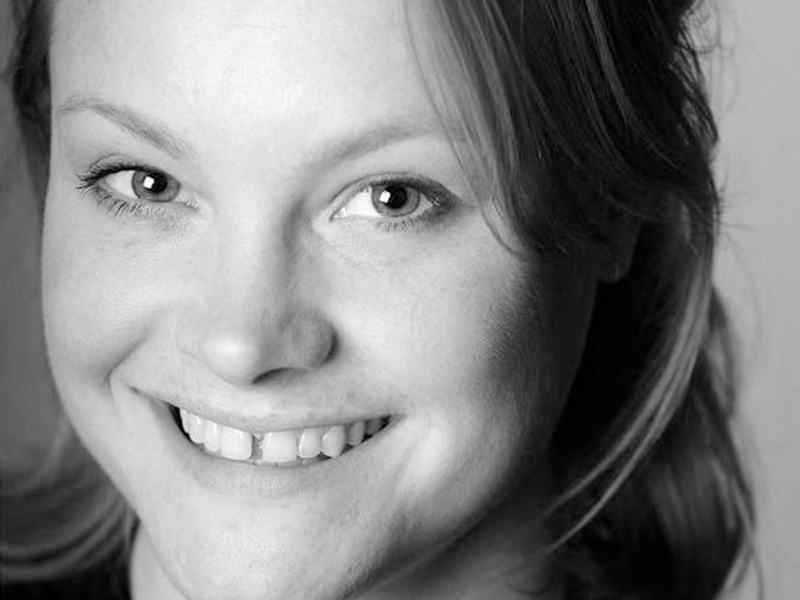 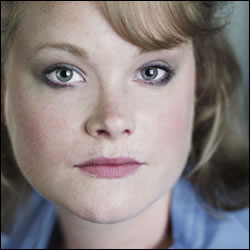