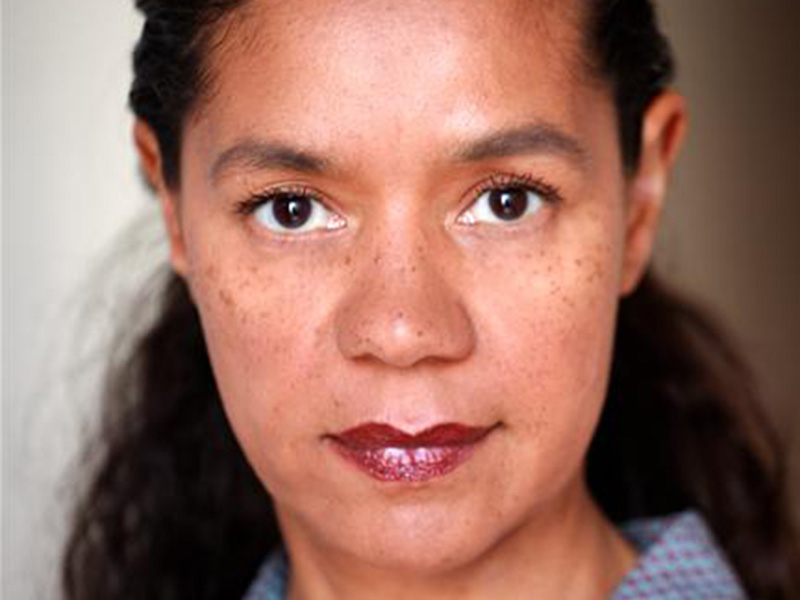 As one of three new cast members joining the show over the next few months, actress Jaye Griffiths has also been confirmed to be joining CASUALTY.

Jaye will play Consultant Elle Gardner. A single mum with three chaotic teenagers, it becomes clear that Elle is a little out of practice as she struggles with the concept of ultrasound. But using her instincts she works brilliantly and wins the team over.

‘I was filming in Cardiff for Doctor Who last year, so it’s great to be back in Wales starting a new role with the Casualty team,’ Jaye explained. ‘Everyone’s been extremely welcoming and the storylines are really powerful.’

Jaye has an extensive TV career, including roles in Doctor Who, Sherlock, Bugs, Silent Witness, Coronation Street, Eastenders, Criminal Justice, The Bill and Doctors. She appeared as a guest character in CASUALTY back in 1993 and has made two appearances in sister show HOLBY CITY, once last year and back in Series 6.

She will be onscreen from May.

In this article:homepage_feature, Jaye Griffiths