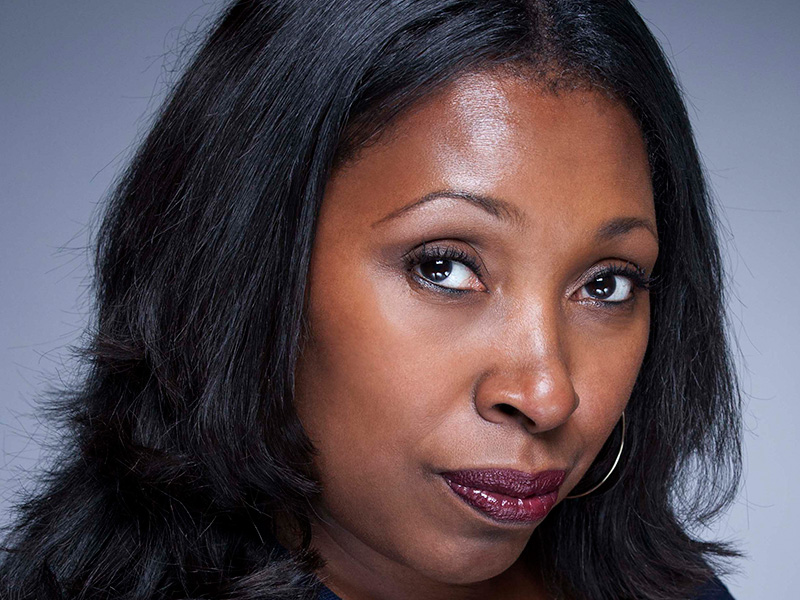 Actress Jo Martin will be joining the cast of HOLBY CITY this autumn.  Jo will be playing Max McGerry, a consultant neurosurgeon who initially comes to Holby to visit a patient. She has a sterling reputation that doesn’t go unnoticed by Ric, who asks her to hang around for a very important reason, but one that comes with a lot of risk.

Prior to joining Holby City, Jo has appeared in Back to Life, Fleabag, The Long Song and Silent Witness.

Jo said: “I am thrilled to be joining such an amazing show, which I have been a fan of for years. Playing Max will be a pleasure; she is very complex with no filter.”

Simon Harper, Executive Producer of Holby City and Casualty, said: “Jo is a fabulous addition to the Holby gang, both a hugely talented dramatic actor and comedian.  She’s been on our admiring radar for some time while we thought up the right part for her. Max is a brilliant, multi-faceted character worthy of her gifts: wry, funny, passionately driven and with no patience whatsoever for political correctness, or “snowflakes” as she calls them.  So Holby’s staff had better watch out.  Professionally, her story will explore highly topical questions about the future of the NHS, while her personal life becomes increasingly turbulent.  Traditionally, of course, being a neurosurgeon at Holby has been the equivalent of Defence of the Dark Arts at Hogwarts – a poisoned chalice! Will Max buck the trend of her unfortunate predecessors Guy Self, Gaskell and Roxanna? Only time will tell…”

Jo has begun filming and will appear on screen in Holby City in Autumn. 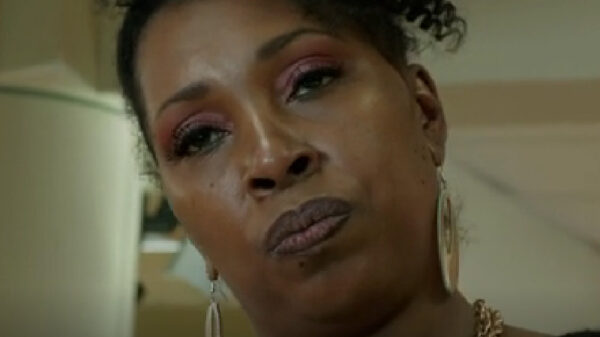 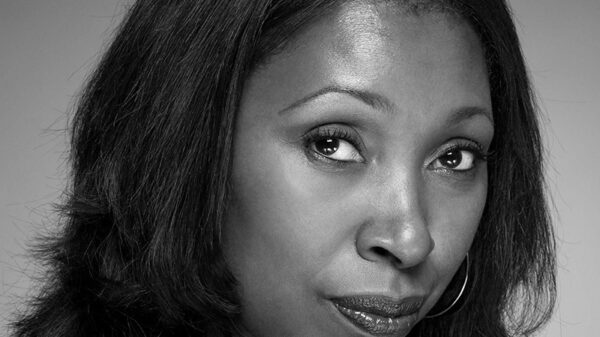