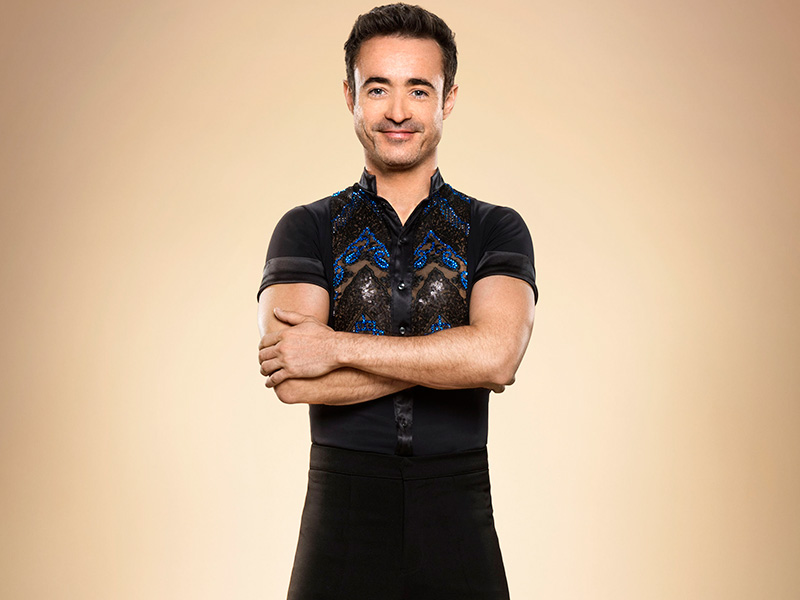 HOLBY CITY actor Joe McFadden is the latest sign up to this year’s Strictly Come Dancing.

Joe who plays Raf in the medical drama and is also famed for his role in Heartbeat, said ‘Strictly is one of the biggest, most entertaining shows on TV and being asked to be part of it is a once in a lifetime opportunity that I’m thrilled and terrified about in equal measures!’

He joins former CASUALTY actress Gemma Atkinson who has also been announced to be a contestant on the show.

In this article:homepage_feature, Joe McFadden